If you have been following us for awhile you might know about the Works. That’s Josh, Jessa, Jack and sometimes Cody. Like us, they are a family living in an Airstream and traveling the country. Recently they were featured in an issue of the online magazine Dark Rye. It is a publication produced by the company that owns the grocery chain Whole Foods. The issue focuses on the topic of wanderings and their story was captured in a beautifully produced video. A documentary film team joined them a month ago at their campground in Oregon. What came out of that session was nothing short of spectacular. It elegantly captured the essence of why people like us decided to leave the norm and pursue something out of the ordinary.

You’re the best! We had quite an adventure making the video with Dark Rye. It’s not something we’d ordinarily do, but we’re trying to get into the habit of saying “yes” to new opportunities, even ones outside of our comfort zones. We learned a lot and really love the result and the feedback has been entirely positive, so we’re thankful for that. Thanks for sharing, guys. See you in a couple weeks!

This was an awesome video. I am so glad Josh, Jessa, and Jack are now exploring WA, my home state. Jane

Hello! We are fellow RV’ers (although in a Class A not an Airstream) – we saw your RV today! We are staying in Netarts but spent some time driving the area today, and saw your Airstream (and hence blog name) – I don’t remember the name of the park now but it was a county park. Anyway, just wanted to say hello! Also, we have some friends that blog about their Airstream trips – they also RV part of the year. Their blog is longlonghoneymoon.com.

Thank you for sharing your family journey with the world. We are Five in a Fifth Wheel. Bob, Lori, Joshua, David, and John. You explained our choices when you explained yours, and we will share your journey with our friends. I hope our paths cross someday.

Beautiful video, and what a wonderful family. Hope to see them on the road. This really inspires me to get out more with my famíly. 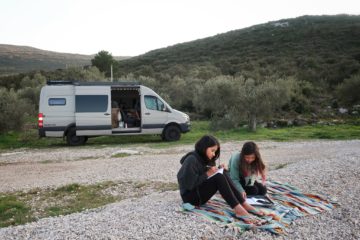 Hi again. It’s Marlene from Mali Mish. Thanks for signing up for our monthly newsletter. We are excited to start sharing more of our family’s adventures, thoughts, and updates in this new format. In our last Read more… 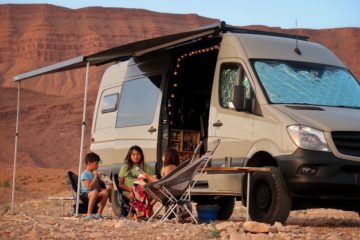 Hi again. It’s Marlene from Mali Mish. Thanks for signing up for our monthly newsletter. We are excited to start sharing more of our family’s adventures, thoughts and updates in this new format. In our Read more… 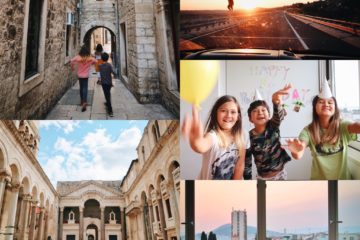 Mali Mish Newsletter – December 2020 Hi. It’s Marlene from Mali Mish. Thanks for signing up for our monthly newsletter. We are excited to start sharing more of our family’s adventures, thoughts and updates in Read more…