Where Have We Been?

As of September 2019 we have visited all 50 of the United States, all provinces of Canada, 19 states in Mexico and 28 countries across three continents in our adventure mobiles. We have driven well over 200,000 miles in 4 different home on wheels since 2008. Below are some of the maps to show our routes through some of them. We will try to update them but so far these document our adventures up to 2017.

Every year as we set our sights around the world we like to create a map and plot as route as we go. Our blog entries document our adventures while on the road. Here you will find some of those adventures organized using interactive maps. Click on each map to discover more about our trips. 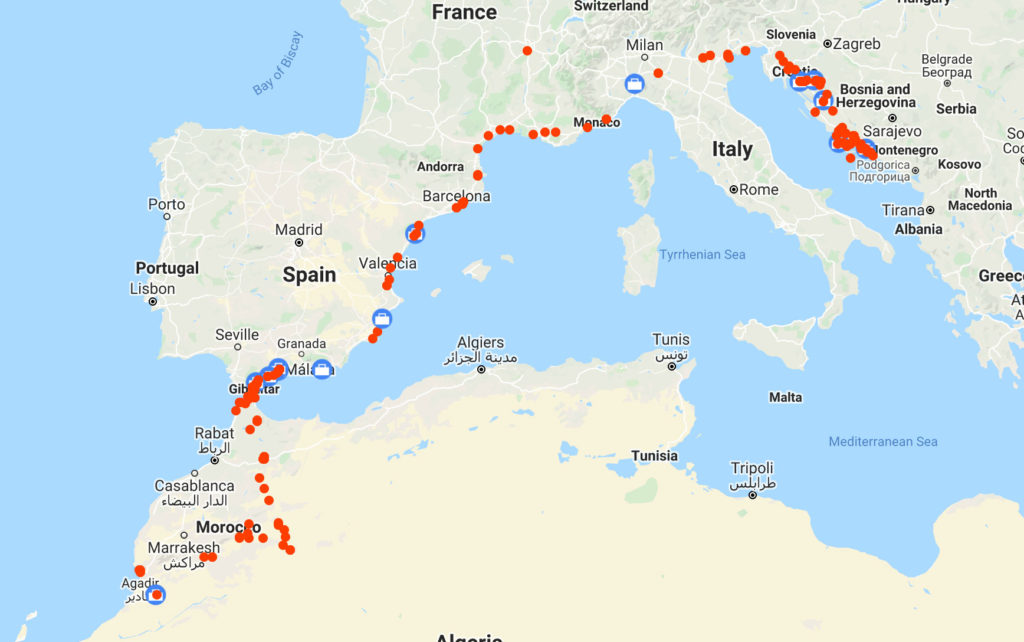 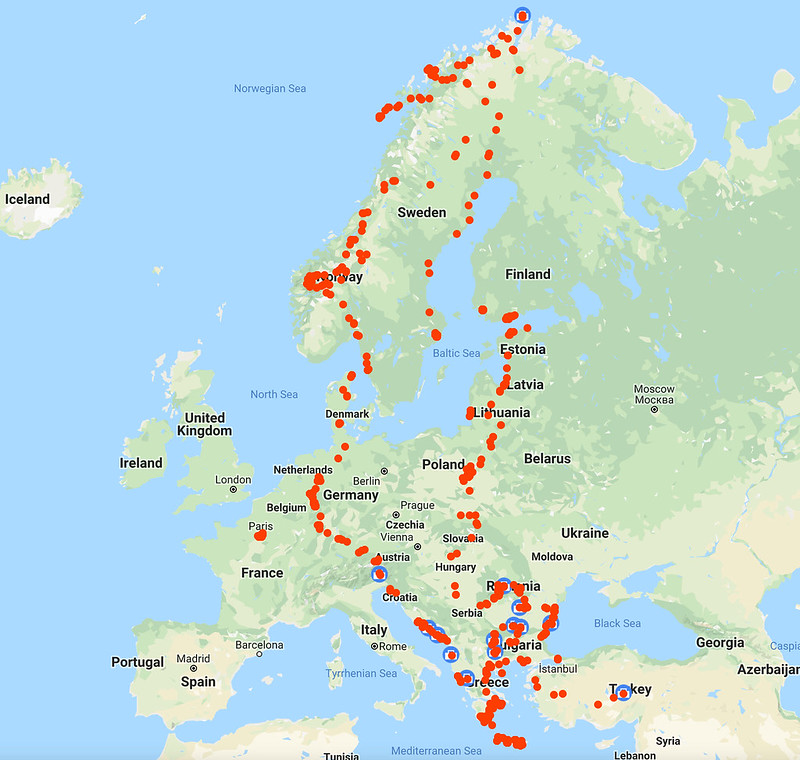 2017 One-More-Loop of the Western United States 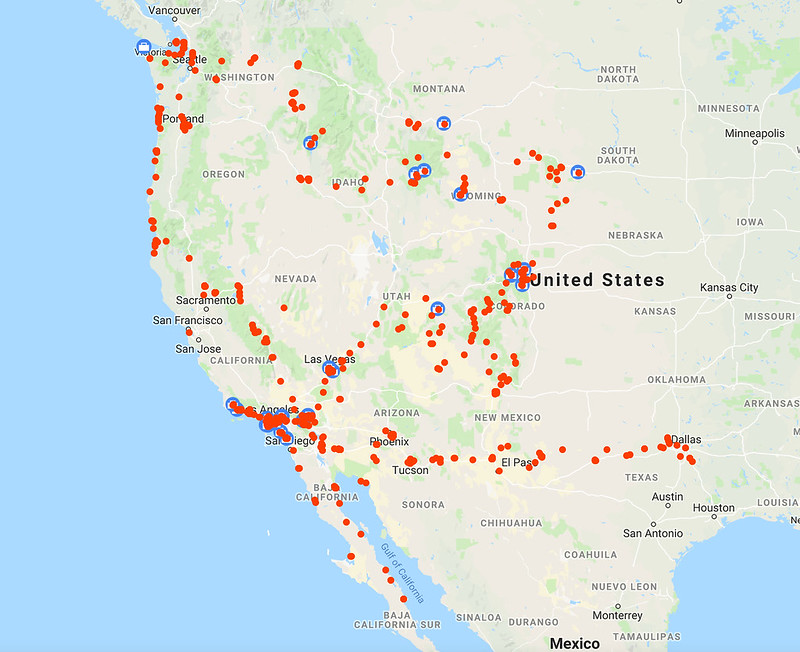 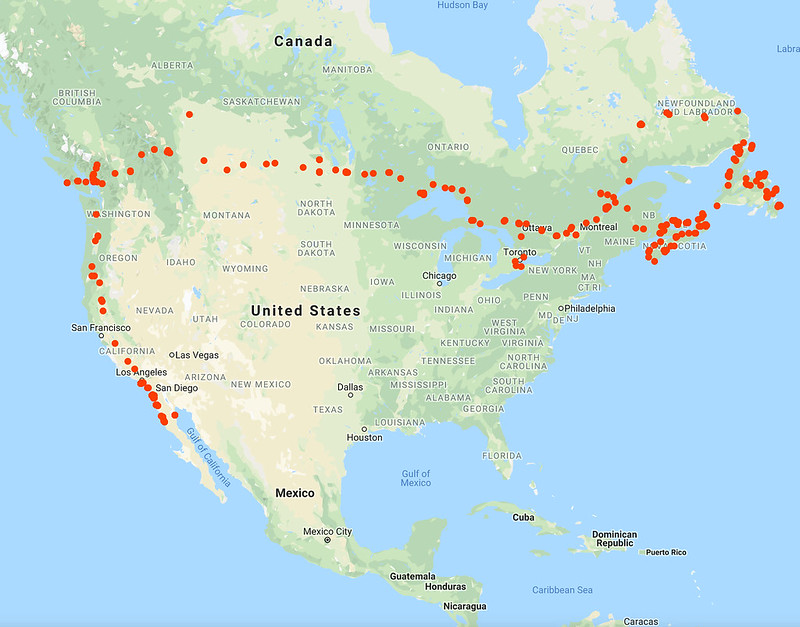 2016 Mexico and Beyond Adventure 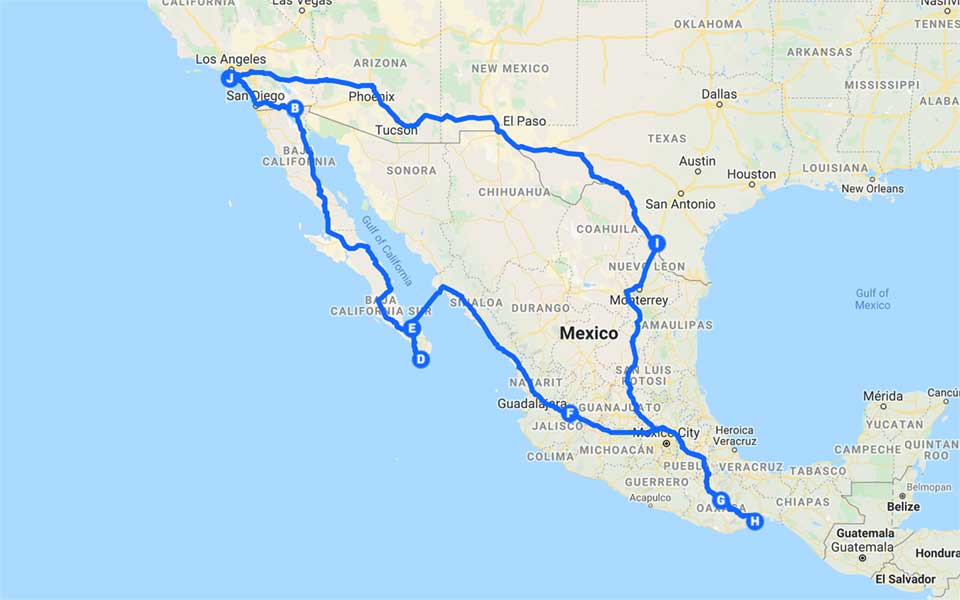 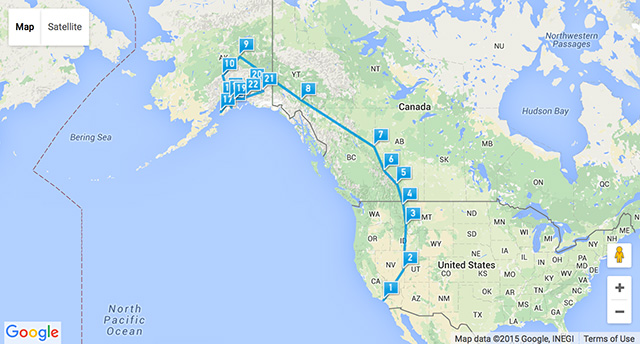 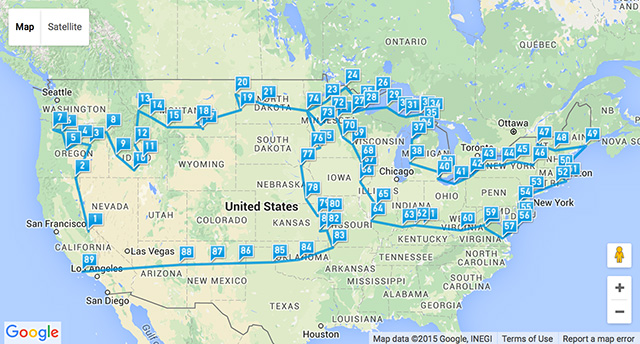 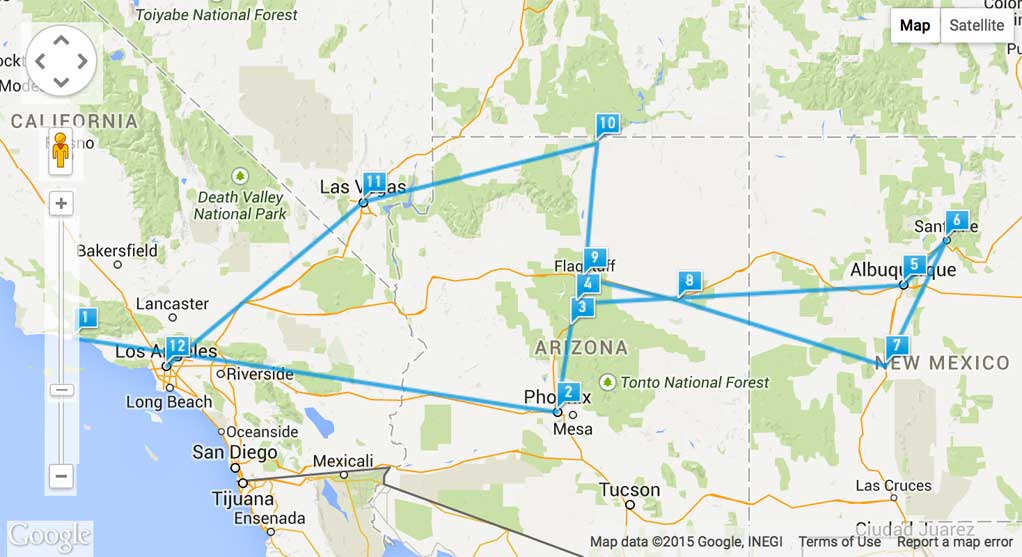 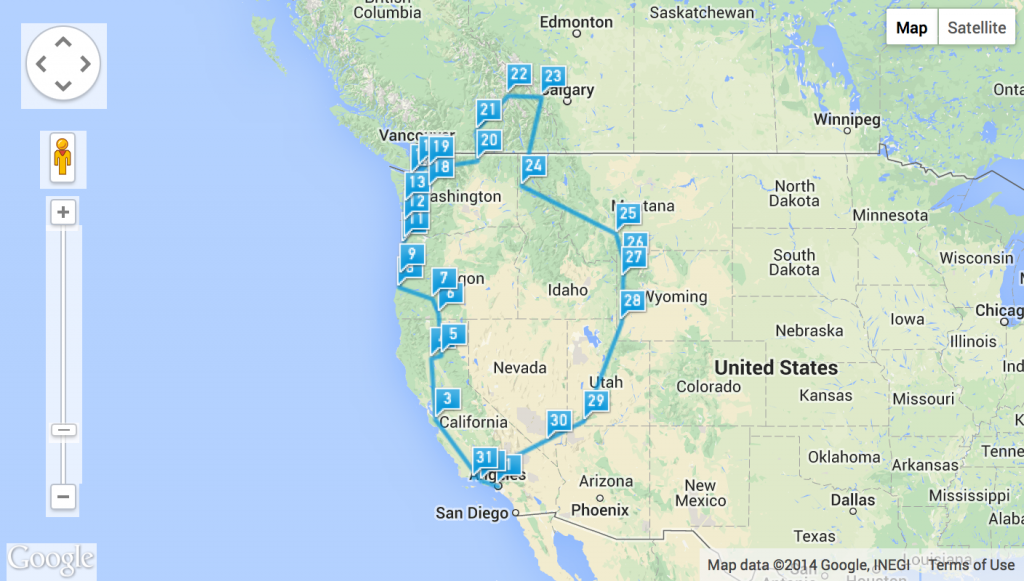 We left our home in Ventura, CA in June 2012 and headed to LA. From there, we headed east towards Nevada for the first leg of our trip on July 28th 2012 while Luka was just 3-months old. We finally make it back to California after 7 months in February 2013. 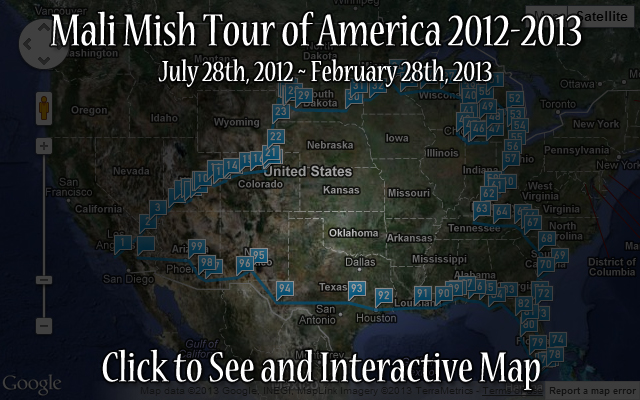 2011 Fall Trip of the Southwest 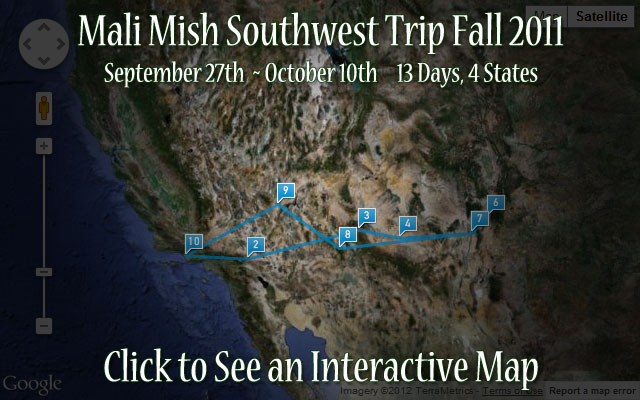 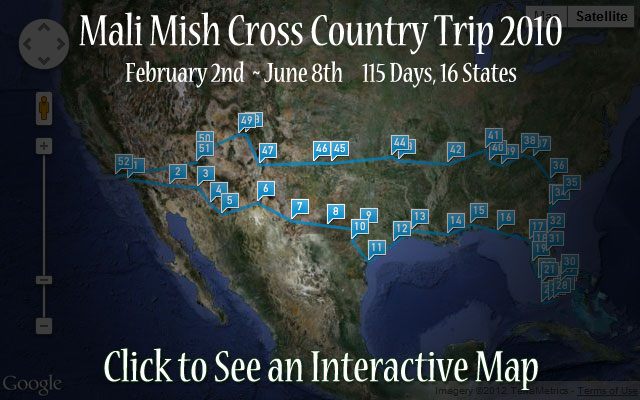 Hi Mali I have been watching your YouTube videos for a while and they are awesome. Would you recommend a sprinter camper or a truck camper it’s for 2 people only? As we are planing to start overlanding in the future
Thanks Paul

Hi Paul, sorry I didn’t notice your comment until now… I think either one would work and some of the reasons we chose the van over the truck camper applies to couples as well. Here is a video we made on our other youtube channel if you have not seen it. https://freelyroaming.com/four-wheel-camper-vs-sprinter-4×4-how-do-they-compare-and-why-did-we-switch/

Thanks Dan that was really informative I’ve made up my mind to get a Mercedes Sprinter 170 3.00 v6 diesel Stay safe