After leaving Goose Lake State Park we headed north to the small town of John Day, Oregon. It’s a pretty small town with less than 1,500 residents but it is just the type of place we were hoping to find. 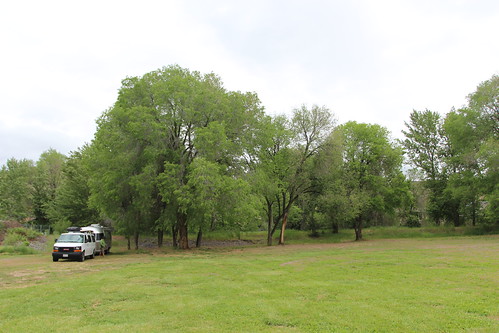 The town of John Day started in 1862 with the first homestead claim in the area and was incorporated in 1901. Many of its first residents were Chinese immigrants with about 1,000 in the late 1800s. 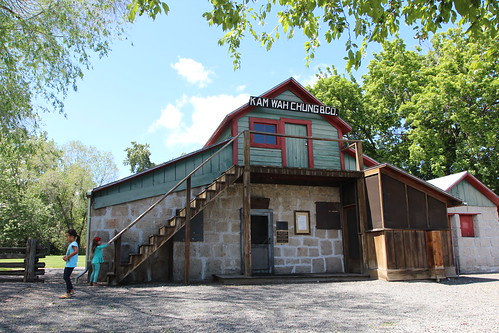 One of the notable Chinese residents was Ing Hay. He was well liked in the community and ran an apothecary right here in this building. 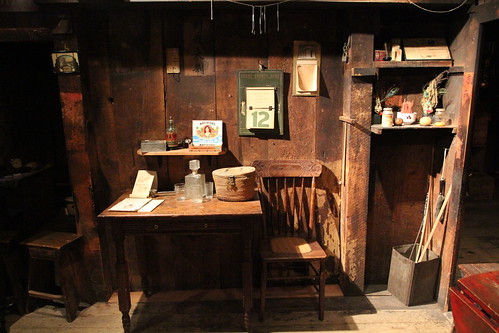 Ing Hay, or Doc Hay as he is commonly referred to, practiced traditional Chinese medicine. Aside from an apothecary, Kam Wah Chung was also a general store, social center and sometimes boarding house for travelers and newly arrived Chinese immigrants. 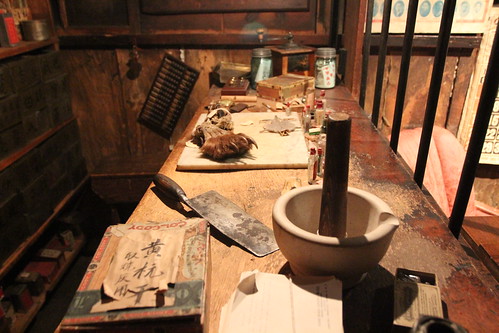 Doc Hay treated people with all types of illnesses with great success and soon he became known all along the west as a great medicine man. 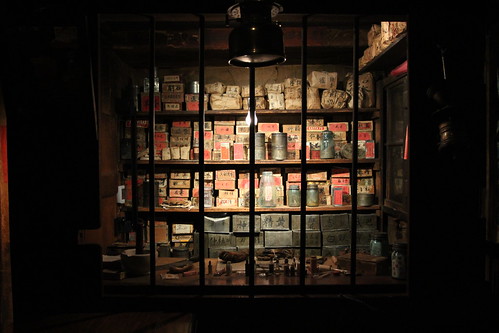 People from all up and down the western states began sending him letters describing their illnesses and Doc made his diagnosis and sent them his remedies. 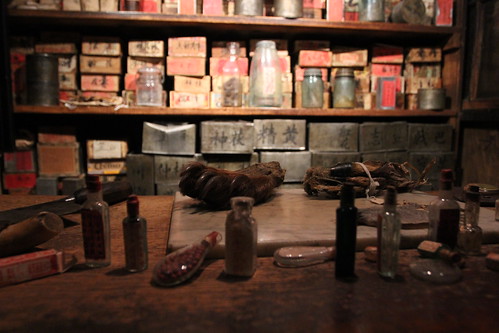 Here is the room Doc Hay lived in until he passed away in 1952. 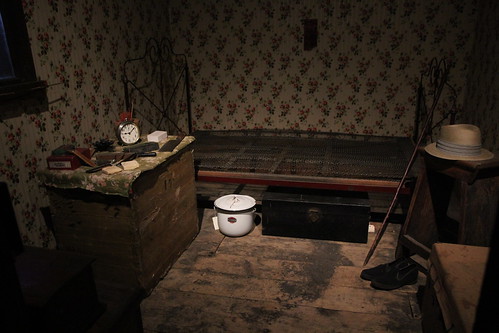 When Doc Hay passed, Kam Wah Chung was given to the city of John Day and boarded up since the town did not know what they would do with it. 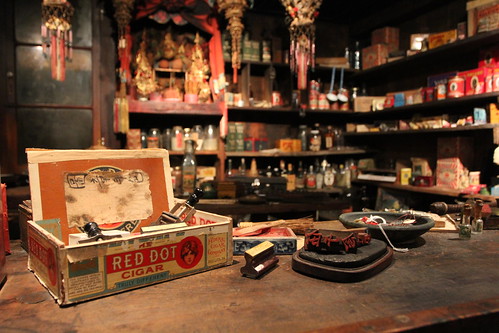 It wasn’t until 1967 when the city was planning a park in the area did they discovered that the city actually owns the building. 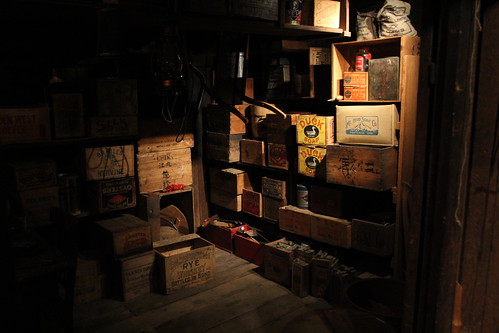 It has since been restored and turned into a museum with many of the original artifacts still in the building. 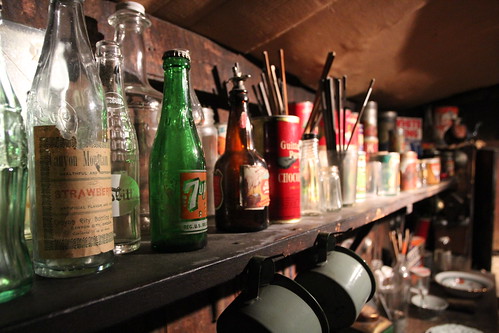 If you find yourself in John Day, make sure to stop here and get on a guided tour of Kam Wah Chung. Walking through these doors is like going through a time machine. 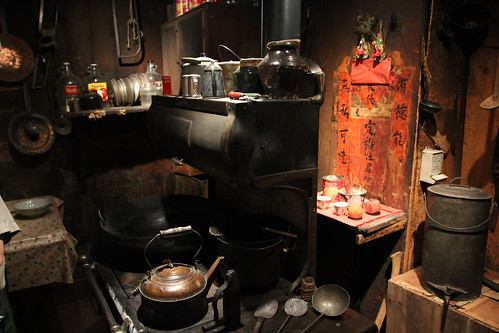 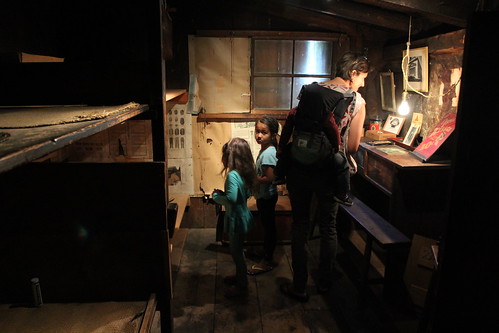 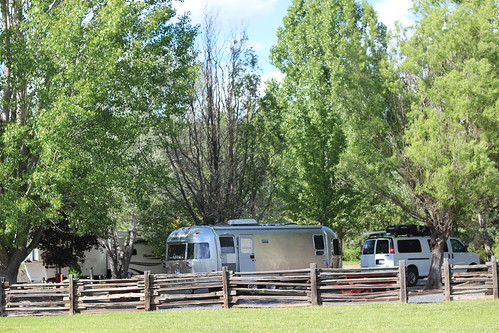 While in John Day, we stayed at the fairgrounds. There are two options for camping here. You can stay on the field with no hookups for $10 or you can choose one of the full hookup sites in the campground. 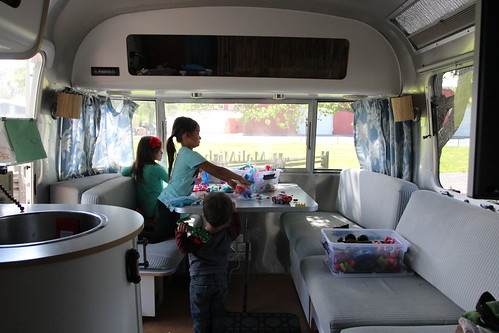 We stayed a couple of nights in the field and moved to a full hookup site when we saw that rain was in the forecast. 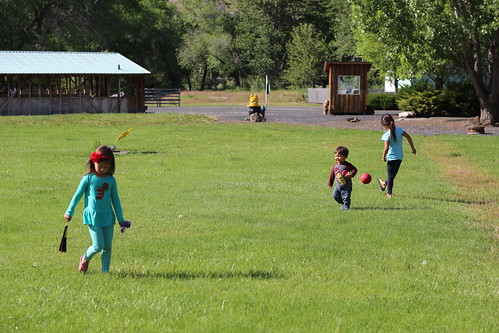 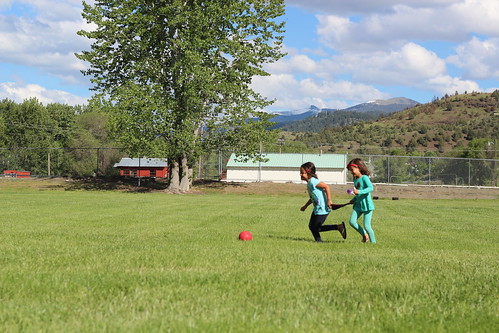 Quite little towns are where it’s at. 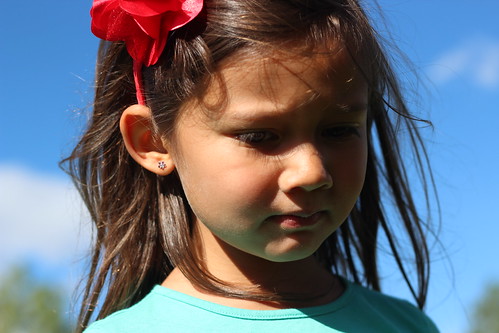 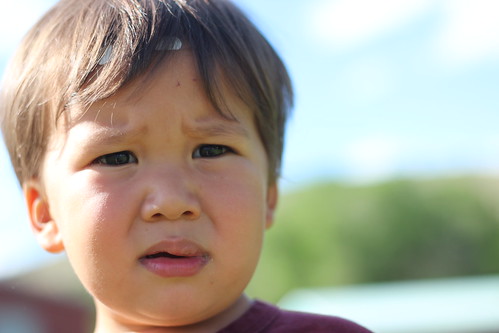 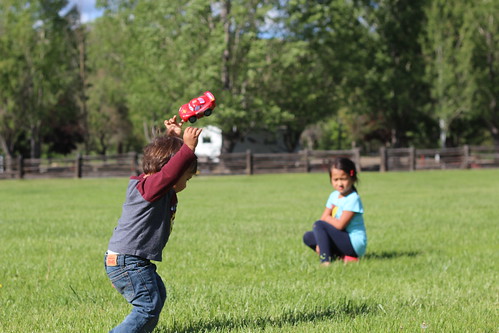 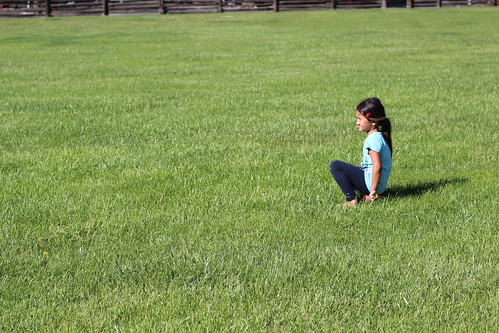 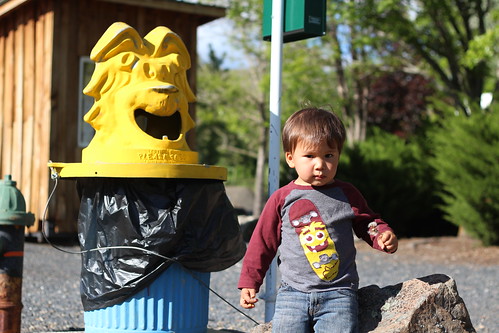 Just before we left LA, we became members of the local Elks Lodge in San Pedro, CA with Marlene’s dad and uncle as our sponsors. We knew that since we were headed to the northeast in the summer, we were going to need all of the camping options at our disposal to not be stranded. 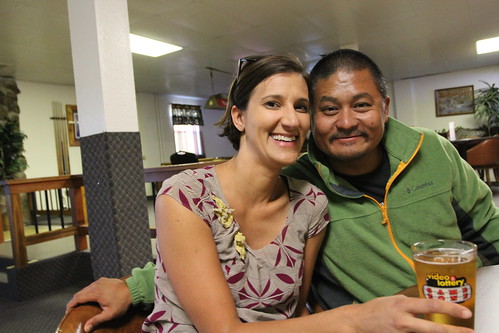 We found ourselves at the John Day Elks Lodge on our 12-year anniversary for Taco night. How can you turn down cheap food and beers to celebrate a dozen years as a married couple? 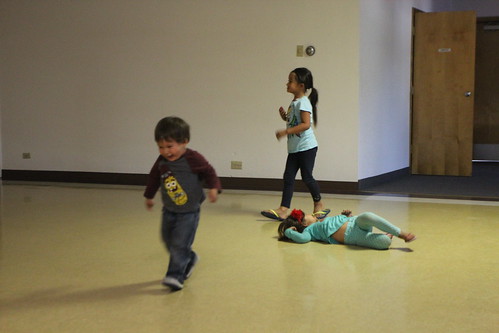 Yeah, we had to finish those beers pretty fast before the full melt-down happens.