So many of you might know that we are woefully behind in this blog. These posts are dating back nearly 5 months. Part of the reason is because we are clinging to the daily post format. Although we are not officially abandoning that format, but for the sake of expediting the pace as well as getting our memories documented before they escape us, we will be switching to more of a location-based posts until we are up to date. With that out of the way, enjoy reading about the rest of our time on San Juan Island. 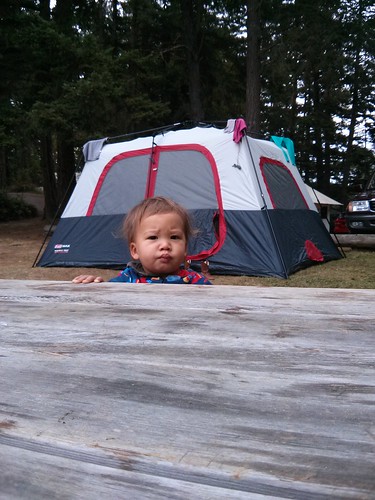 Our first night on San Juan Island was amazing. The weather on the island is not what you would expect for the Pacific northwest. Very rarely is this part of Washington overcast and being surrounded by water, it doesn’t snow a whole lot either. 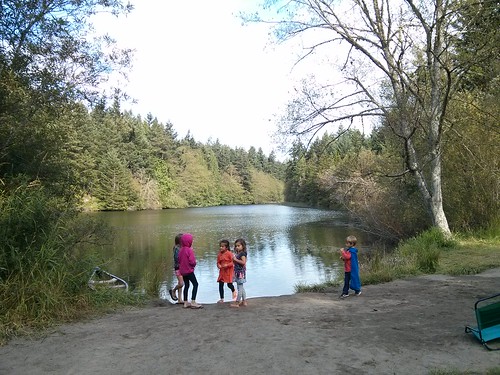 The girls and Jack got to play with a few other kids who were spending their summer vacation here by the lake. 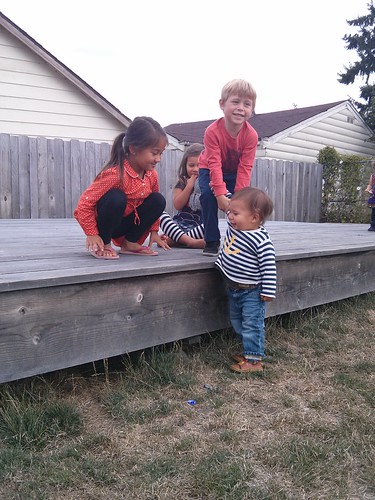 Luka also loved having another boy around. He is a big fan of Jack and Josh. 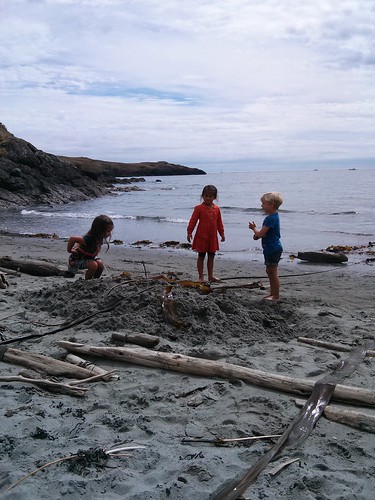 As lucky as we were at finding a site last night at Lakedale, today is a different story. It is booked completely full just as every other place on the island. Just as things were looking really grim for us to be able to stay another night, the magic of social media pulled one out of its sleeve and landed in our email inbox. 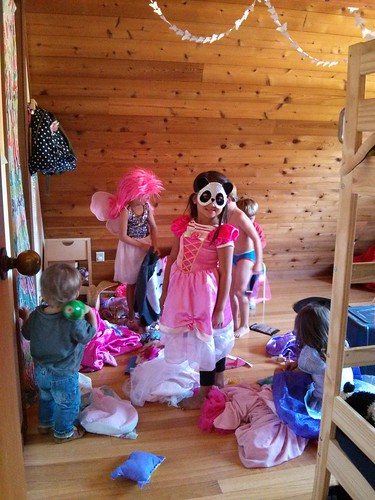 Turns out one of our Instagram friends lives on San Juan Island on 20 acres of land. After seeing that we were camping here, she invited all of us to camp on her property. 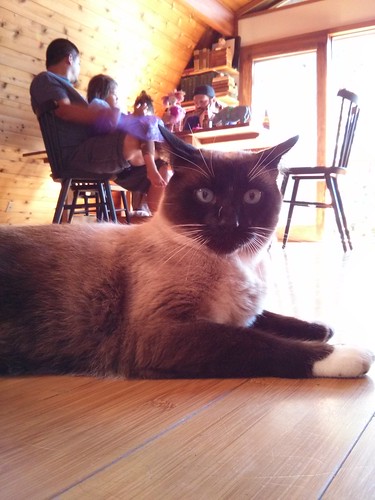 Sara and Thor lives on a plot of land owned by Thor’s grandfather. He had owned the land for several years and originally lived in this small 2 story cabin he built. 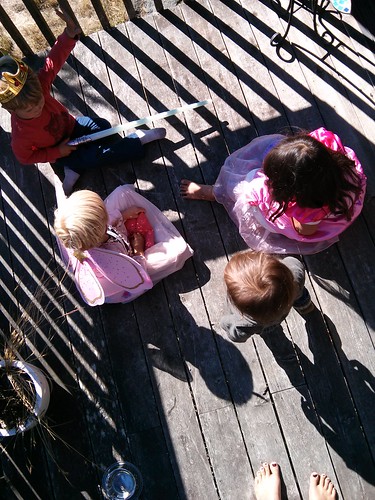 When he built a second house, he invited Thor, Sara and their kids to move in to the first one and to live with him. Having been in New York City for many years, it was a massive change of lifestyle but one that they gladly accepted. 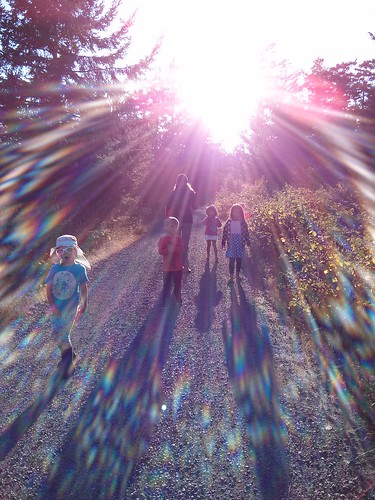 Henry and Rylie showed Jack and the girls around their beautiful piece of paradise. 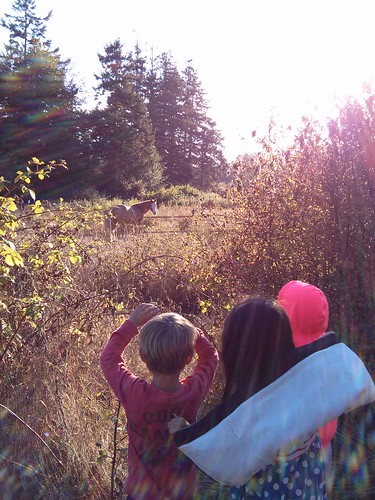 After setting up our camp, we took a walk down to a little cove. 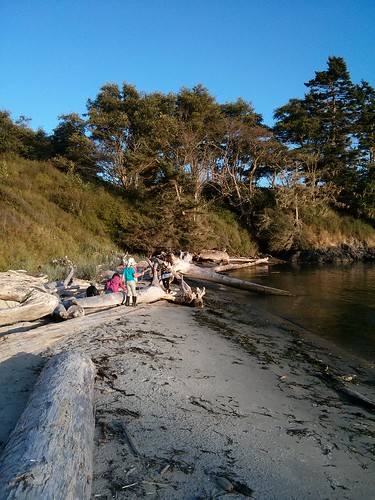 All the kids each found a stick from the piles of driftwood on the beach and instinctively began poking around and exploring. 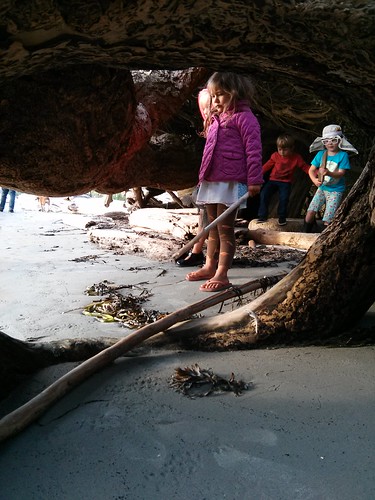 Before we knew it, it got pretty Lord of the Flies around here. 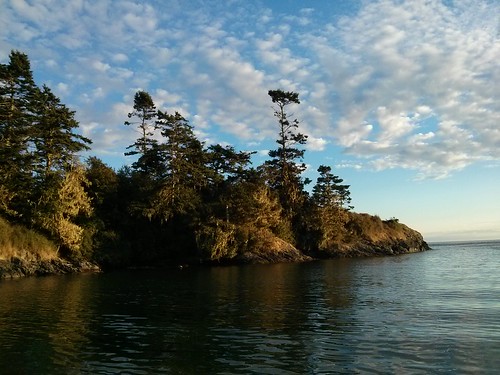 If I have to be stranded on an island and somehow had a choice, this would be pretty high up on that list.

I would probably make this awesome little cove my secret hideout. 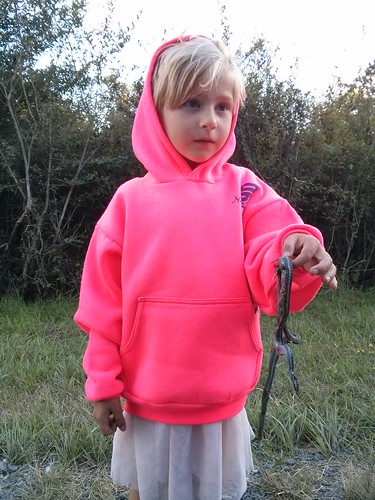 Rylie will be my second in command and placed in charge of hunting down predators. 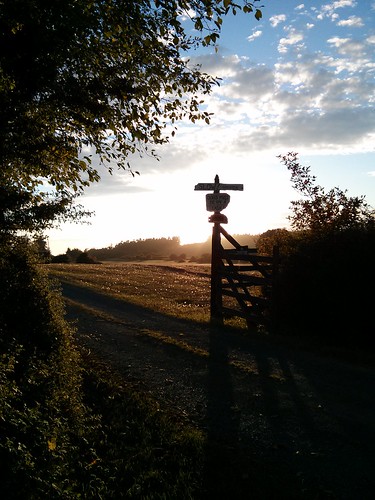 As the sun was setting, we headed back to the homestead to get ready for an amazing dinner our new friends made for us. We could not be more grateful for them to welcome us to their property and then making us a dinner is beyond gracious. 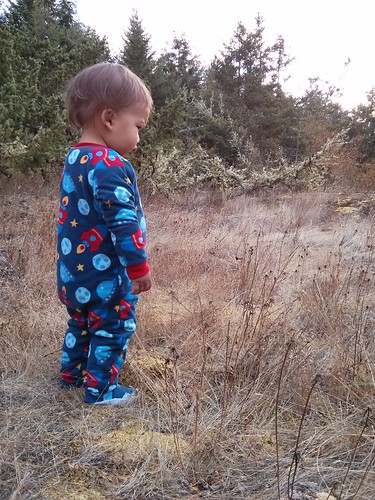 “Luka, it isn’t the Mish but do you realize how hard it was to find a place to camp?” 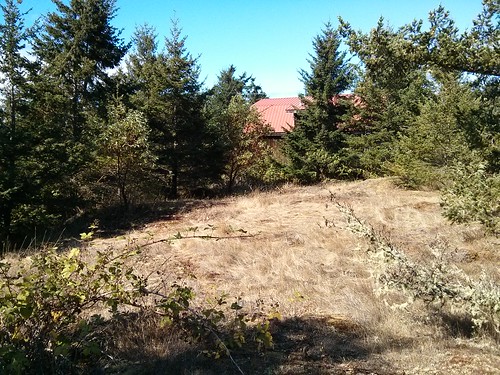 This is the space to the side of their little cabin that we camped at. Even though their house is 2 stories, it is actually quite a small living space. All of the downstairs is a garage and the living space upstairs is about 500 sq ft. 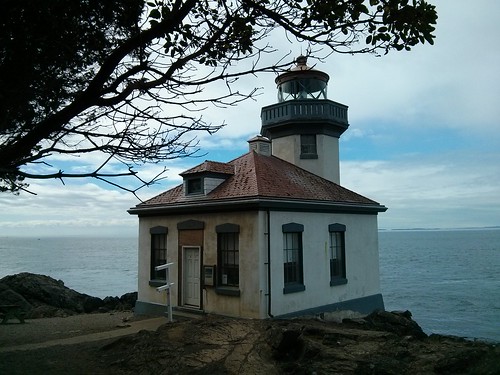 We woke up on the third and last day of our time here on San Juan Island and wanted to make the most of it. We have a lot to see so we started with Lime Kiln State Park to see the lighthouse. 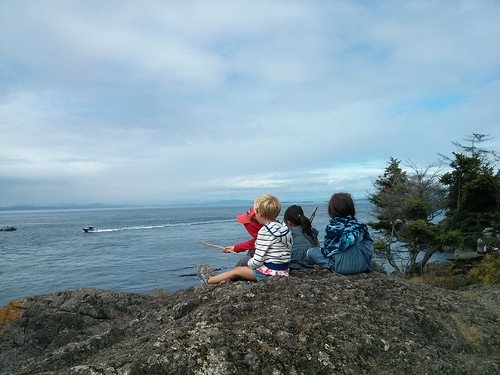 The kids picked up where they left off with the Lord of the Flies reenactment. 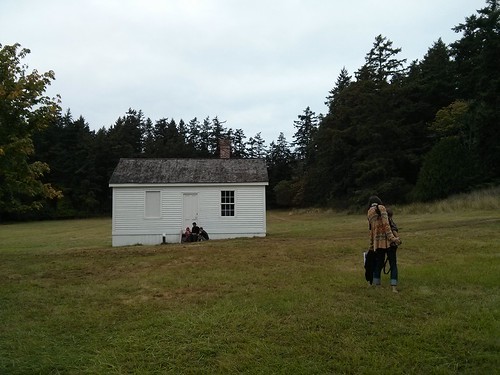 Our next stop was San Juan Island National Historic Park. It is actually split up into 2 parts with the north side as English Camp and the south side as American Camp. 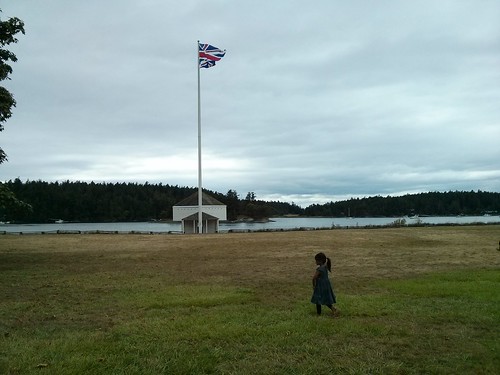 The island was site of what is known as the Pig War between the British and Americans that started in 1859. When the 1856 Oregon Treaty was signed, these cluster of islands were never decided which side of the 49th parallel it was on. Everything north of that latitude was British territory while everything south belong to the United States. The border dispute escalated to a stand off when an American farmer shot a British-owned pig that wandered on to his farm and ate his crops. 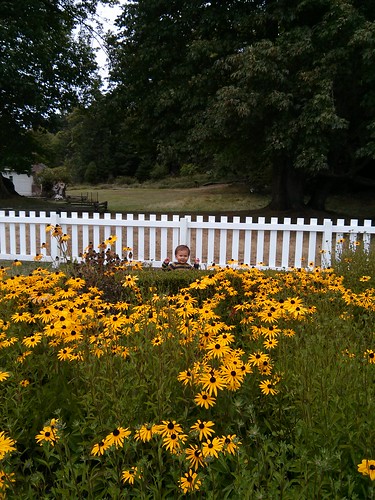 It was a bloodless 12-year stand off that finally ended with the appointed German arbitrator that sided with the United States. 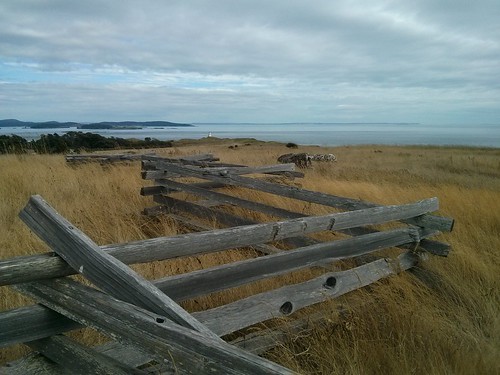 This is the southern part of the island where the American camp was located. Even though the only shot fired came from the farmer who killed the pig, it was hard on many of the soldiers that were stationed here away from their family. Especially on the American side, low morale took its toll on many of them and a handful of suicides took place. 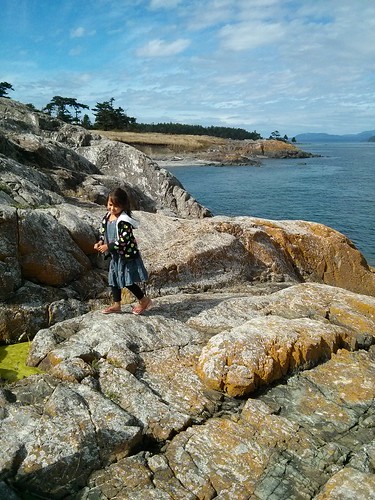 We really enjoyed our time on San Juan and wished we could stay longer but once again we have to keep moving so we don’t miss our meet up in eastern Washington in a couple of weeks. We headed back to Friday Harbor and crossed our fingers for a couple of spaces on the late ferries back. 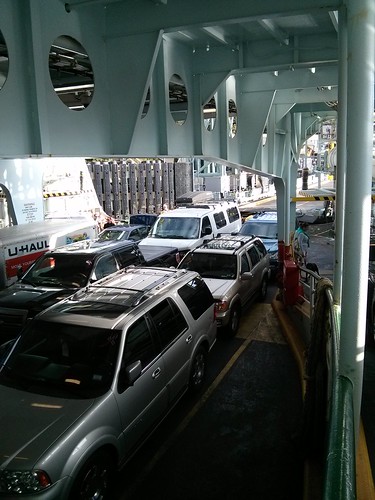 As usually, we had no reservations for getting on the ferry so we waited in line. There were over 50 standby vehicles in front of us and we literally got 2 of the last 3 spots on the last ferry of the day. 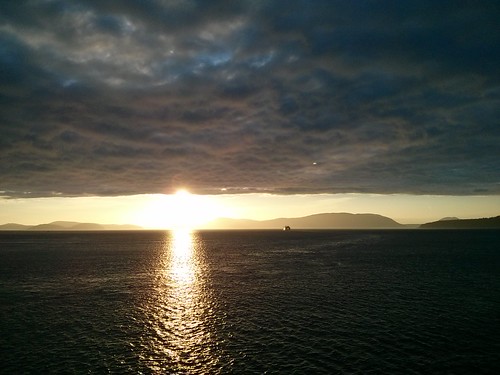 We will end up the night back at the campground in Anacortes and tomorrow we will make our way south towards Seattle.

What a great collection of photos! The kids are so cute and look like they are having an amazing time. Thanks for posting this, and best of luck in all your future travels – come back to the San Juans again, soon!