After spending yesterday as the dumb American tourists in France, today we have a much more welcoming agenda planned ahead of us. Courtesy of no one else but Teta Milica. She has planned for us to go visit her daughter, Marlene’s second cousin, at a real working countryside farm that’s been in her husband’s family for many generations. 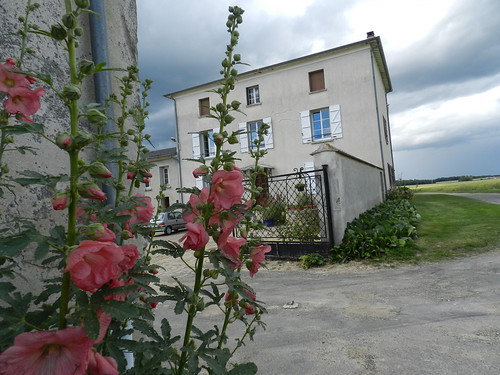 Milica’s daughter, Anne, and her son-in-law Benoit, live about a hours drive away from Montfort-l’Amaury on the east side of Paris. Actually their farm is minutes away from Euro Disney which was tough to tell Ava that we are not going as we drove right by the entrance.

Once we got to the farm, she had already forgotten all about our missed opportunity with the mouse. The farm house they live in is nearly 200 years old and built by Benoit family with their own bare hands. 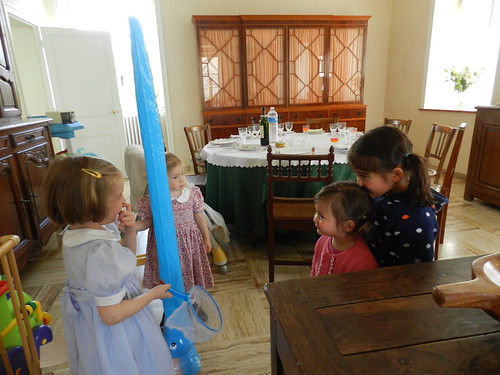 And finally, there are kids to play with. Anne and Benoit’s two beautiful daughters are just about the same age as Ava and Mila. So what if they speak different languages? 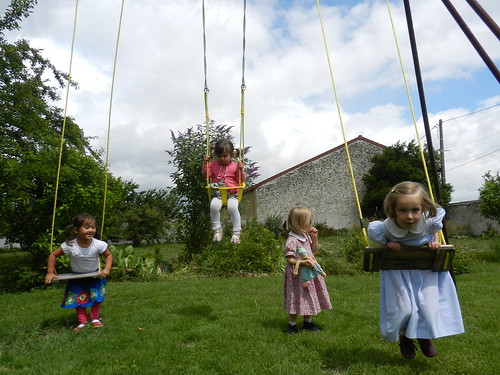 A swing is a swing anywhere in the world. 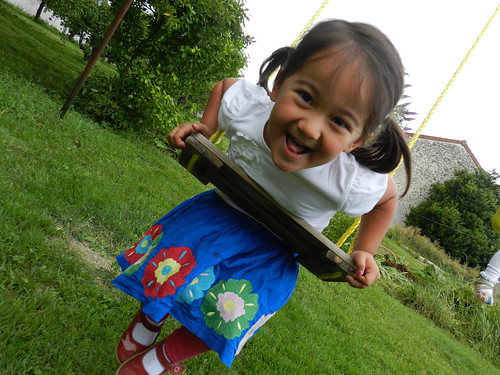 But apparently a French swing is a lot more fun. 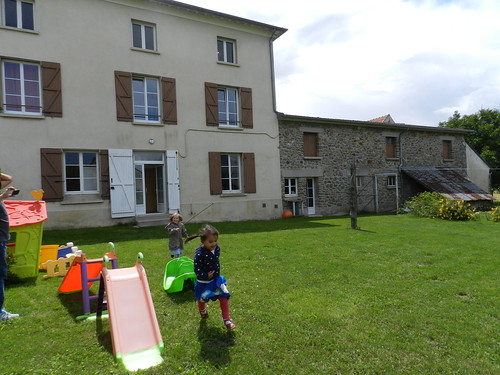 I wonder if chasing each other around a yard is more fun if you don’t understand each other. I think it must be. 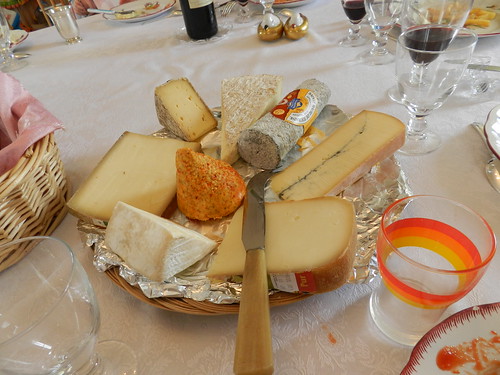 Just like all of our meals have been at Teta Milica’s house, it is not complete without cheese and wine. And the cheese and wine live up to all the hype that I have ever heard. It is amazing beyond belief.

Something worth mentioning is that Teta Milica speaks only slightly better English then we do French. Her husband on the other hand, speaks no English at all. What saves us is that there is a common denominator that both Marlene and Milica speak Croatian at roughly third grade level. It makes for very interesting conversations at the dinner table. At any given time, at least two of the three language can be heard simultaneously. Picture Milica telling Marlene in Croatian about something while she does her best to translate them in English to me and the girls while Milica does the same in French when we have something to share. 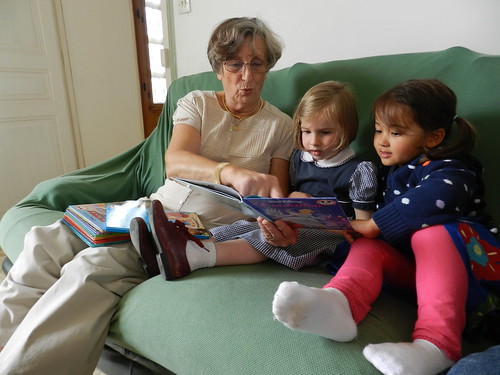 Here she reads the classic story of Cendrillon in French to these two girls. That, for you ignorant Americans, is Cinderella. Turns out Milica is also quite a thespian. Even in a foreign language, she was able to captivate Ava’s 4-year old attention span. 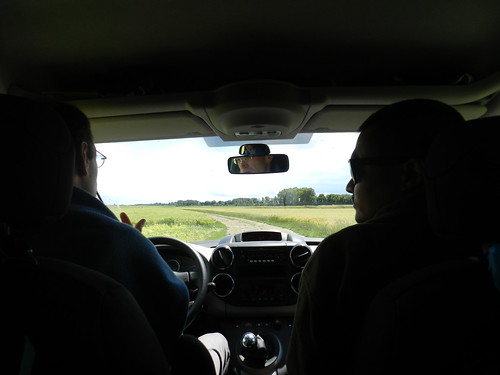 While the kids are occupied, we decided to take a little drive to the nearby town Coulommiers. If you are a cheese connoisseur, you might noticed that Coulommiers is also the name of a cheese similar to the popular Brie. That’s right, it comes from the farms right in this area. 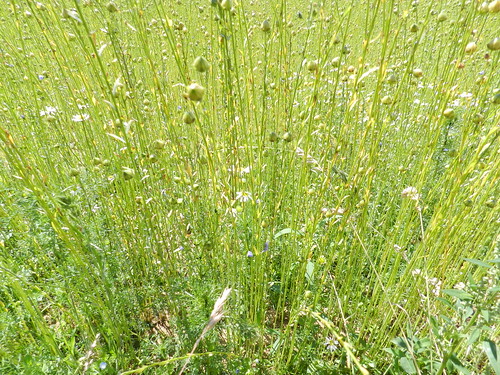 Benoit’s farm however doesn’t produce any cheese nor does he have any animals. It is purely a crop farm that produces flax, wheat, corn and a handful of other green-leafed produce. 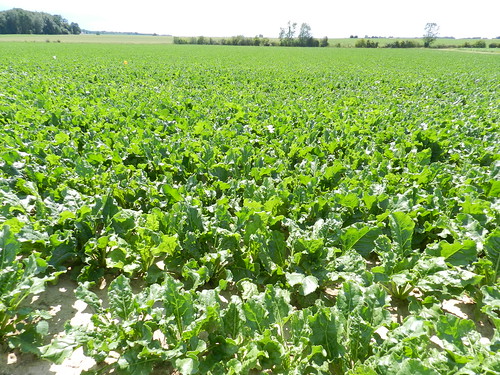 The town of Coulommiers is about a 10 minute drive from the farm and it is a very charming little town with hardly any tourism. Aside from the delicious cheese this region produces, it is also the town where André René Roussimoff is from. If that name doesn’t sound familiar, you might know him as André the Giant, the famous late WWF wrestler. AKA, that huge dude from The Princess Bride. 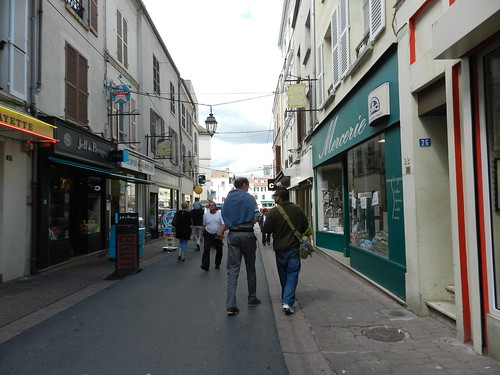 Benoit took us around town to see some local sights but I was actually here to buy some authentic French contraband. 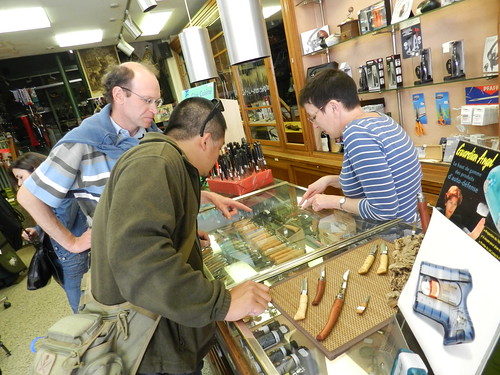 I have a little bit of an obsessions with collecting knives and of course while I am here, I had to make sure I got a couple of the world famous Opinel knives. Even though Opinel knives are not made near this area of France, it is a very popular utility knife throughout the country. Like any red blooded American, I needed to buy the biggest one 🙂 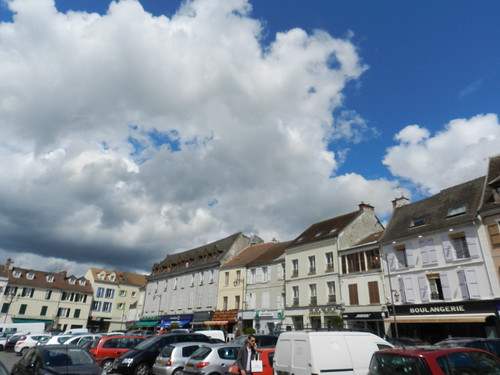 Here is a shot of the bustling downtown Coulommiers. A regular French metropolis. 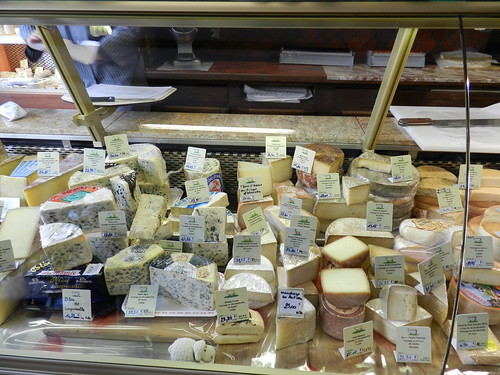 Right next to the bakery, we hit the jack pot: A cheese shop. The entire shop was dedicated to all kinds of cheeses. You have no idea of the overwhelming smell of cheese that bombards you as you walk into this shop. 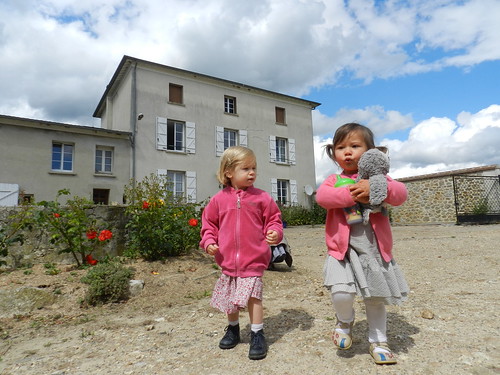 Mila could smell it all the way back at the farm. 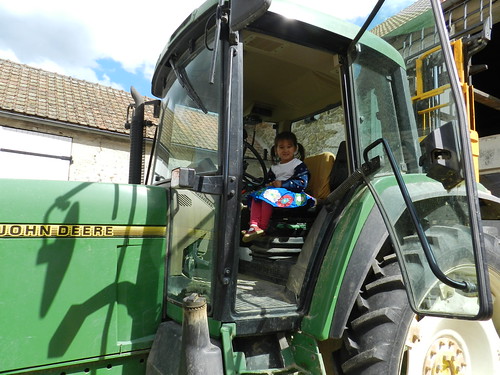 We got a little tour of how their little farm operates. Modern farming is nothing like how things were done back in the days. With today’s technology, one man can pretty much run the entire operation without much help. 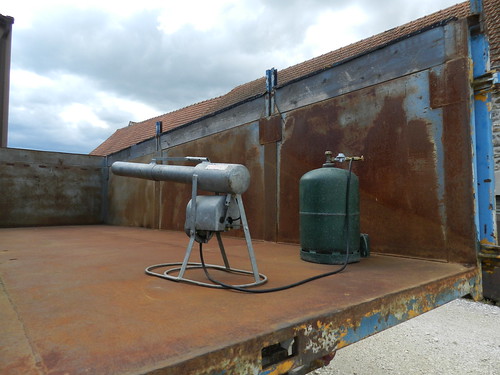 Like this air cannon, every 15 minutes or so, it launches compressed gas down that barrel letting out a huge bang. Just the sound alone is enough to keep the birds from pestering the flax field. The United Scarecrow Union must not be a big fan of these things. 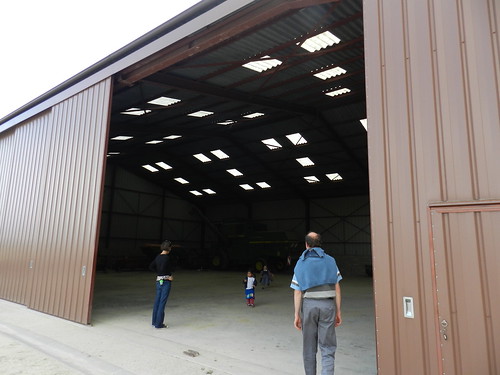 This time of the year, there apparently isn’t a whole lot of work being done inside the barn while the crop matures. 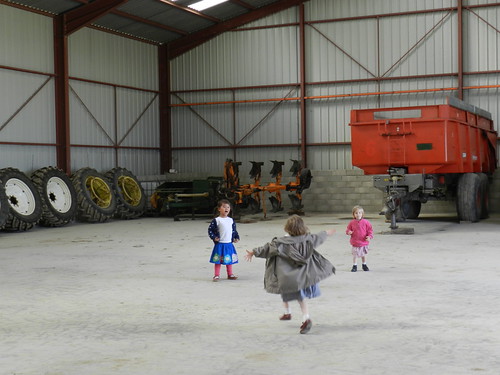 The giant empty space is just begging these kids to run around like headless chickens. Just stay away from the heavy farm equipment with the sharp cutting blades. 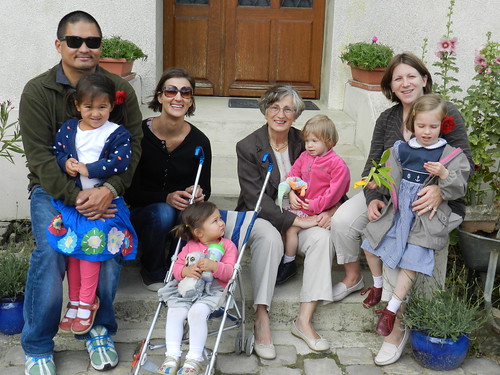 Our time at the farm is nearing an end. Benoit and Anne have been gracious hosts in sharing their home with us this afternoon. 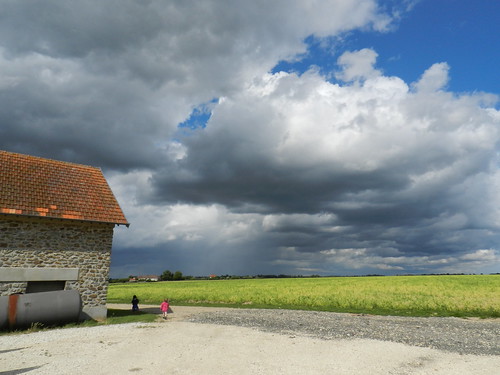 Some menacing clouds are starting to roll in from the distance. 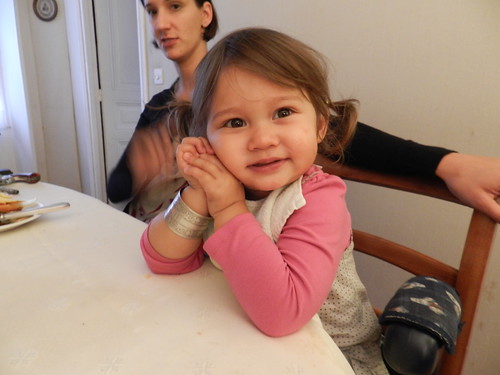 Time to head back to Montfort l’Amaury. There is a plate of cheese calling our names at the dinner table.

You have a lovely blog. Your pictures from France are gorgeous. We are new airstream owners (1973 Overlander), and we just took an ambitious 3 week trip across country. Probably too ambitious for our first trip, but it was a blast. My trip blog is at the link above.

@tiffany Thanks! there are lots more to come 🙂

@Catherine thank you so much. Congrats on the new Airstream. A 3 week cross country must have seem like a blur! Maybe its just cus we are use to taking things slow 🙂 I bet you guys had a blast!