We left Coeur d’Alene the day after Mila’s special day and started making our way east into Montana. Just east of town, we stopped for a bite at the little town of Kellogg. We got off of the freeway because we saw a sign for Subway but we decided to eat at Sam’s Restaurant next door instead. 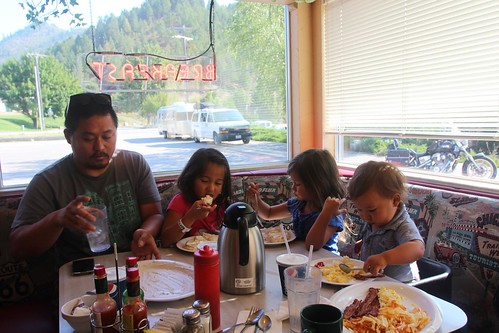 It almost always pays to try something new. Sam’s was a killer breakfast joint. Their biscuits were moist and flakey and their gravy was rich and flavorful.  Thick cuts of bacon cooked to crispy perfection for a more than reasonable price. To think that we almost had a $5 foot long instead… 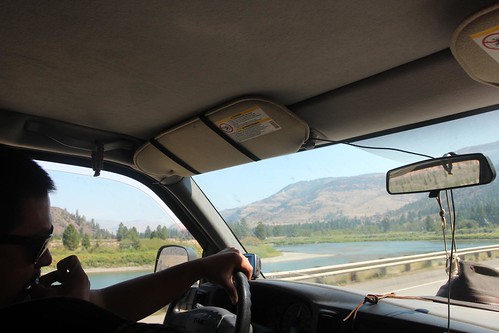 The drive across I-90 from Idaho towards Montana took us up and over a mountain pass through Lolo National Forest. From Coeur d’Alene, Missoula, Montana is a little more than 150 miles away. As we were studying our route on the map, we noticed that a slight detour will give us a chance to see the National Bison Range. 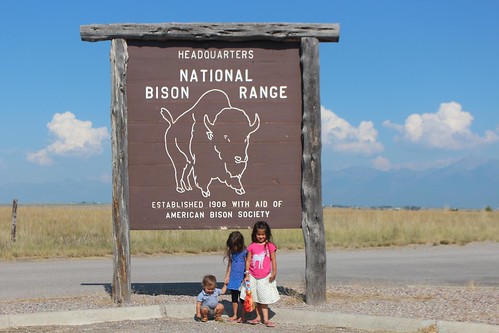 We had driven through a small portion of western Wyoming and all across South Dakota in our travels but we never did see any bison. At the National Bison Range, that is surely to change. 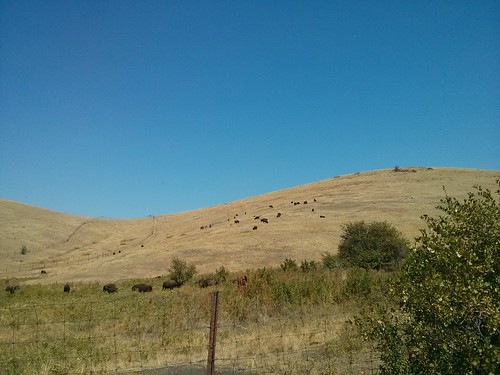 It is believed that tens of millions of bisons once roamed freely across North America. They were nearly eradicated partly due to a federal program to eliminate the food supply of American Indians during the Indian War. 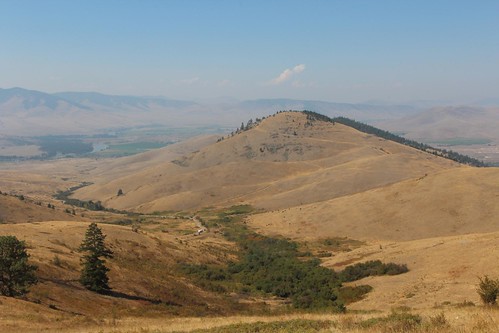 Today there are about 250,000 American bisons roaming in federal, state and private lands and their populations are actively managed. We had hoped to see a lot more of them but apparently the majority of the herd was hanging out away from the publicly accessible areas of the range. 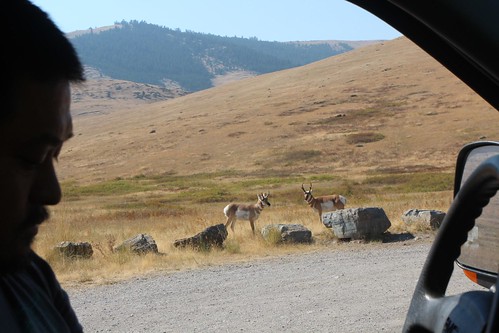 Besides bisons, this wildlife refuge is also home to various other species of native breeds like the proghorn. 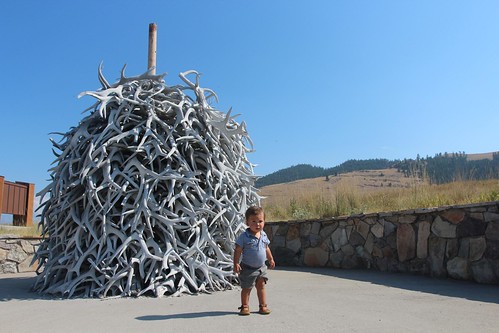 Deer, moose and elk can also be found in the area. A huge pile of antlers shed by elk makes for an interesting decoration next to the visitor center. 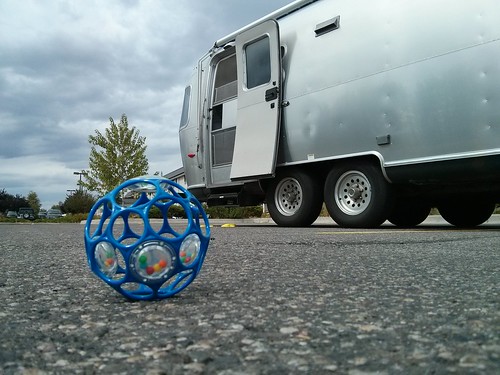 We made our way through Missoula, Butte and finally to Bozeman which is a pretty long haul for us in a day. Thanks to an unusually long nap Luka took in the car we made good time and got there before dark. 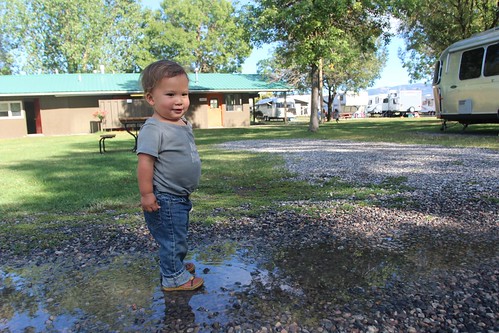 The next day we made our way over to Sunrise Campground at the east end of town. Here we met back up with the Works family who have been trying to get a tire problem resolved since discovering it in Canada. Their tires have been wearing out unusually quickly since getting them serviced at a Ford dealership in Port Angeles, Washington a couple of months back. 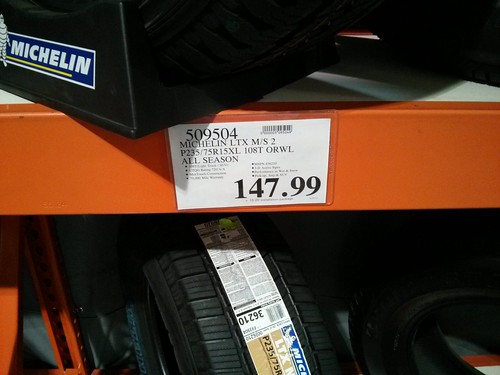 While we are here in Montana, we considered getting new tires for the van as well since it had been a few years since we replaced them and they have getting pretty low of treads. Even though we probably still have a few thousand miles left, we went ahead and replaced them here as there are no sales taxes. 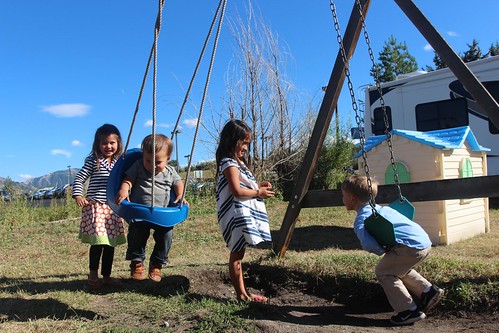 The kids are thrilled to be once again traveling with Jack. For the next few weeks, we plan to be traveling together through Montana and Wyoming. 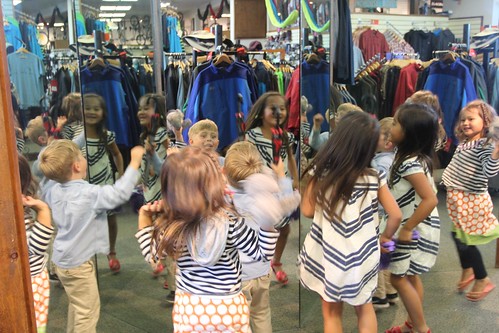 Since we got here, Josh has been raving about a new fried chicken joint in town that he can not get enough of. Not being one to turn away a good restaurant recommendation, we made our way there for dinner. 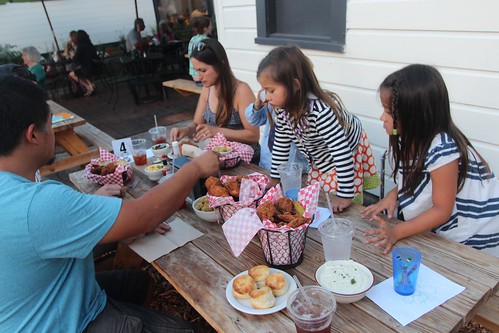 It is called Roost and you wouldn’t think that Montana has a fried chicken joint with this kind of quality. It was every bit as good as any place we have been to in the south. 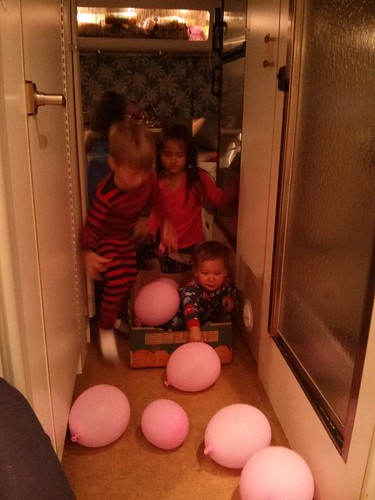 In fact, we liked it so much, we returned the next day for lunch before heading south for Yellowstone. It was our second time in 2 days eating there and the third in three days for the Works. 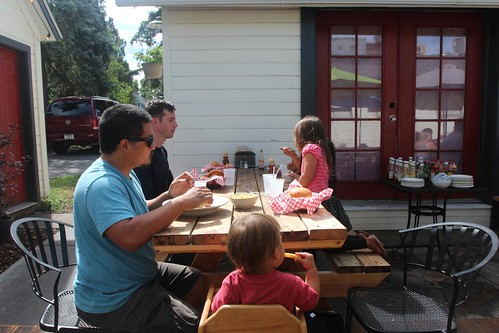 We really liked Bozeman and can see ourselves spending a lot more time here. But it will be snowing here soon so it is time to starting heading south. 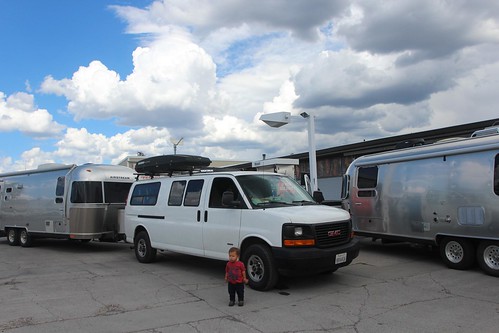 Once again, we are heading to a popular destination without campground reservations during the busiest time of the season. 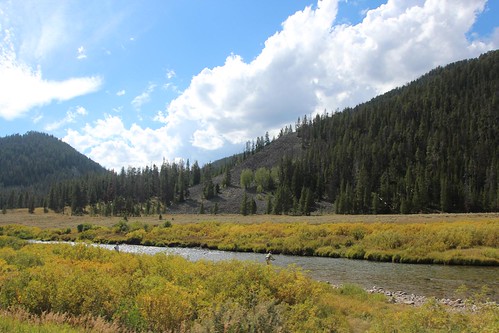 Tonight, we will hope to find a place in one of the most popular National Parks in the country – Yellowstone.

Dan, if you are interested in reading about buffalo more, “American Buffalo: In Search of Lost Icon” is a fantastic read. It’s one of the best book’s on any subject for that matter that I’ve read in recent years.
http://www.amazon.com/American-Buffalo-Search-Lost-Icon/dp/0385521693/

I enjoy you sharing your travel adventures here.

I loved this post. For me, Montana will forever hold a special place in my heart. It was one of our best trips filled with beautiful big skies, fly fishing galore and some of the most down to earth people we have ever met. The Gallatin River Valley is a must see — it’s where most of the fly fishing scenes from the movie a River Runs Through It were filmed and I was lucky enough to experience fishing there. Absolutely beautiful. I’m only sorry I missed out on that fried chicken place. Next time !!

I’ve always wanted to go to the Montana / Wyoming area of the US, but just haven’t yet. It seems to peaceful up there, and now that I know that there is a delicious fried chicken joint, I need to make this trip sooner! Looks like you guys are having fun with the Works crew! Hopefully my wife and I can get on the road and be able to meet with you guys after we get rid of some of our stupid student loan debt! I bet our kids would have a blast playing together!