Today is the day for us to move on to the next spot. And we are ready. Aside from the poor phone reception we have here, we are getting eaten alive here by the mosquitoes. Ava even got one right on her face. 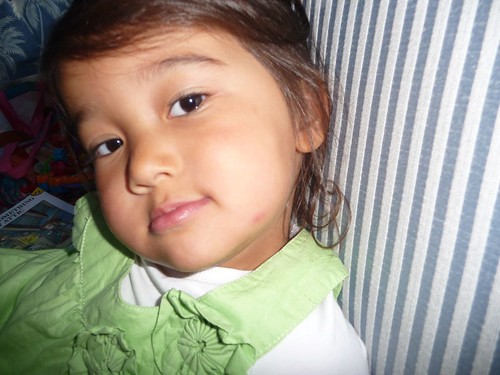 The site we were assigned is right up against the trees. Being so swampy around this part of Florida, it is very damp. Couple that with the door of our Airstream being near the back, we have been chasing and hunting down bugs inside the Airstream every time someone goes in and out. It got so bad that we tried to make it back into the Airstream before sundown and try not to come out until morning.

This morning, we packed up and headed out across the Everglades via the Tamiami Trail. 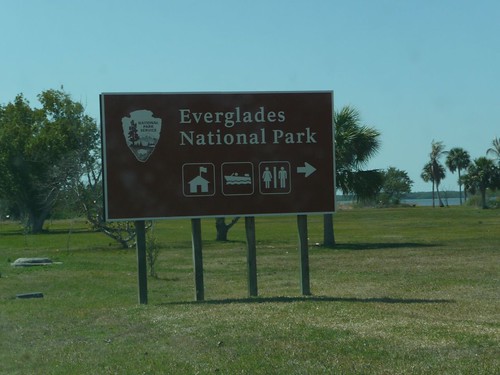 The way to see the Everglades traditionally is by airboat. If you are up for the exercise, you can also take ranger-guided kayak and canoe tours. Since we can not go with our little ones on any of those tours, we decided to skip it altogether. We did however drive to the national park visitor center just to take a little peek at what we are missing. 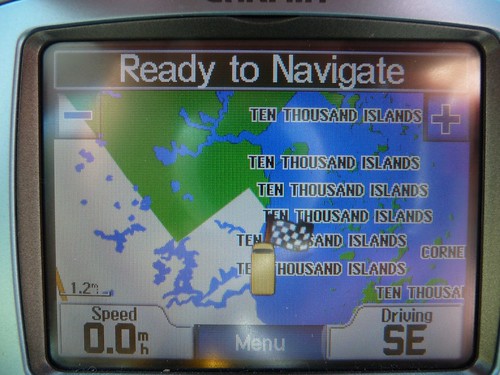 This is 10,000 islands. The Everglades at one time was populated by the Calusa tribe of Indians. There are none that exists today and most academics suspect that the early European settlers from Spain are responsible for their disappearance with the spread of diseases and confrontations.

They were known as ‘The Shell People’. They thrived in the Everglades and based on skeletal remains that have been excavated, they are thought to be tall and strong. Much of the ten thousand islands started out as piles of shells that the Calusa Indians built in the water in order to gain high and dry grounds where they probably built shelter on and probably hunted from. After hundreds of years, they have now became small islands in the water. 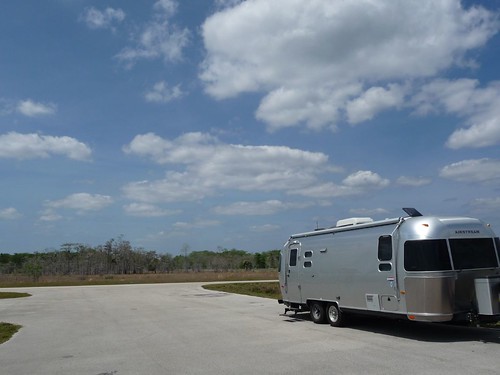 We stopped at a picnic area along the highway and made sandwiches for lunch inside the Airstream. There is also a raised boardwalk that extends a mile into the Everglades that people can walk on and check out the wildlife without harming their habitat. 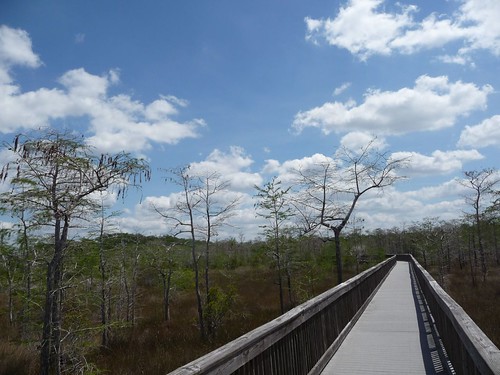 We didn’t quite make it to the end of the mile long boardwalk but we did stop at this little straw hut a little ways in. Ava saw this from a good distance away and said. “Hey! There is a hula house there!” I guess she has been watching a bit of Lilo and Stitch lately.

We didn’t get to see any wildlife as much as we tried. I guess high noon is not a real popular time to hangout for them.

Mila didn’t seem to care much. She was happy in the Hula house displaying her new sitting up skills wearing her favorite hand-me-down dress from big sister Ava. 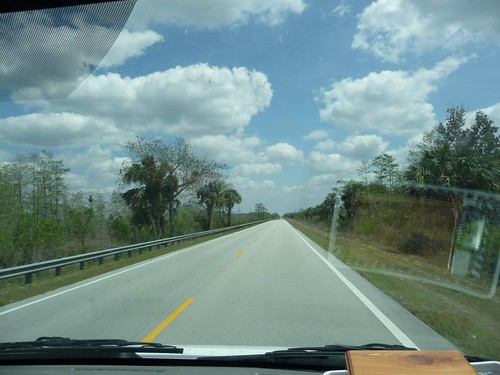 The entire drive through Alligator Alley was very uneventful. Through the entire 80 mile drive across to Miami, we did not see a single alligator!

As we pulled closer into Miami, we found a nice looking county park online called Larry & Penny Thompson Memorial Park. According to the Sprint coverage map, we were going to have perfect coverage there so we headed directly there. 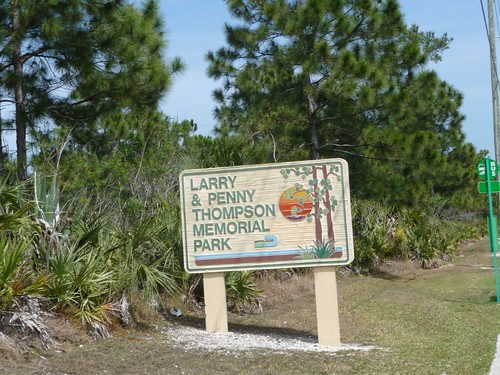 This county park turned out to be perfect for us. Exactly what we have been looking for. 3G coverage, sewer hookup, no mosquitoes and even a swimming pool with a big rec room/cabana that has a giant flat screen TV. On top of all that, it is very affordable for Florida standards. We got a week’s stay for under $200.

The land this park sits on used to be an orchard owned by the University of Florida. Southern Florida apparently has a habit of naming parks after journalists as Larry and Penny were columnists for the Miami Herald for over 25 years. The other one we will be staying at while in the keys next month is a world renown state park also named after a newspaper editor John Pennekamp who was instrumental in preserving the Floridan land that late became the Everglades.

Larry & Penny Thompson Memorial Park is on over 200 acres of land and has 240 campsites. From what we can tell, it is mostly snowbirds who have been staying here for months. We probably only got our spot this time of year because it is now towards the end of snowbird season and people have started to pack up and go home. I would say 90% or more of the RVs here are big Class A monstrosities.  After nearly 2 months on the road, we are use to being the little RV in the park. 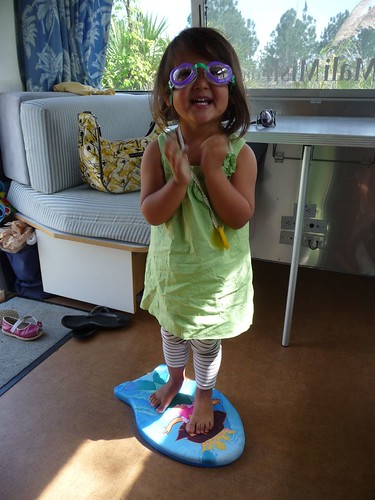 Can you tell that Ava is excited to go swimming in the pool!? She is especially excited because she is finally getting to use her Dora boogie board and swimming goggles. 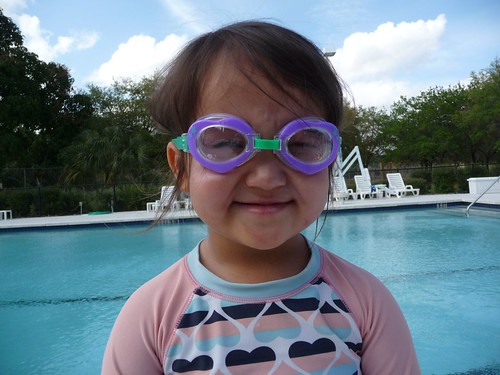 Yay! A county park! I have been really impressed with the Florida parks, but especially the county parks. Well maintained, nice facilities, and good locations. As for alligator alley, I was disappointed to not see any alligators when we took the drive recently. Last year, we took 41 (runs parallel to I-75, just further south) and there were loads of alligators. The drive was a lot of fun. I know you probably aren’t headed back to the western side of Florida, but just in case, you might want to check out that route.

[…] days ago, we drove across Alligator Alley to Miami. Today, we are driving back through it for the last time. It feels like we have not made any […]