After a beautiful day spent swimming, picnicking and BBQing yesterday at Balmorhea State Park in Texas, this morning we are faced with another transit day. Today is our first full day of driving across Texas and we know we have a daunting task in front of us. 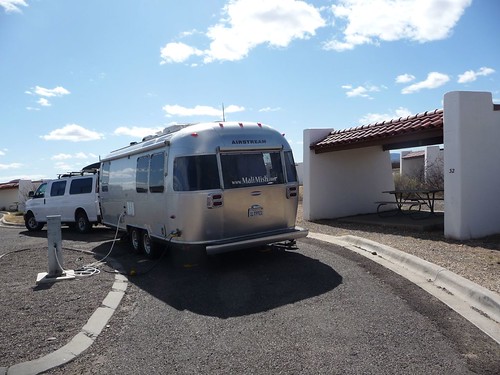 We know we want to go to Austin but we also know we can not possibly make it there in one day. It is over 400 miles away and we have only done around 250 on the good day. Mila is very difficult to drive with during the day. We have about a 90 minute window during her nap time and we have to make a stop since she will not stop crying once she is awake.

Without a real solid plan on where we should end up, we hit the road anyways in the spirit of a road trip. We will just make it work. 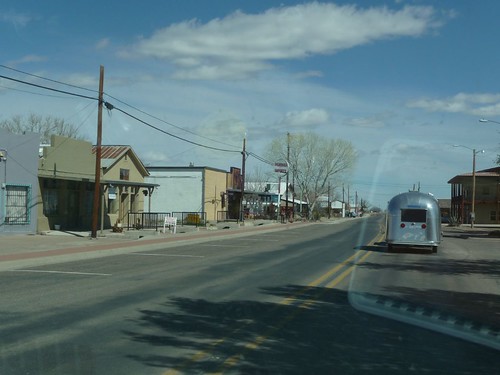 We are still trying to stick with Claire and Daniel since it has been very fun for us and the kids to have company. To have someone to travel with while you explore new places is a very comforting feeling. As we left Balmorhea State Park, we drove through the town of Balmorhea, Texas. It is a tiny little town with hardly any stores. We had wanted to grab some lunch but it will have to wait until we get to a bigger city. 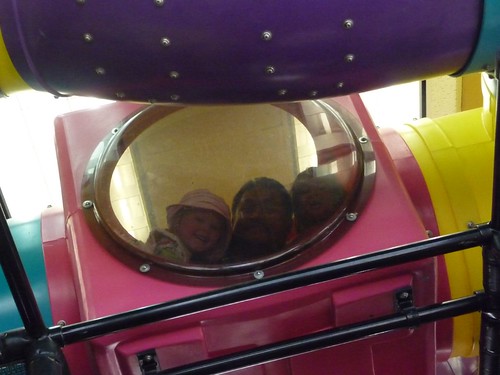 Finally a bout 40 miles down the road, we came up on Fort Stockton, Texas. It is a travelers’ stop-over town with lots of places to buy fuel and stock up on provisions before moving on. Claire had been craving the fish sandwich from Burger King since she had one after their trip to Disneyland. Unfortunately this one was just not the same. The girls on the other hand had a blast playing in the indoor playground. Ava, as usual, conned me into climbing into the playground with them. I felt like the whole thing was going to collapse while I was in there but we survived.

Driving through Texas is a real tedious chore. It literally takes days to get through the state even if you were driving non-stop. This part of the drive on Interstate 10 is probably the longest leg with basically nothing around for hundreds of miles. 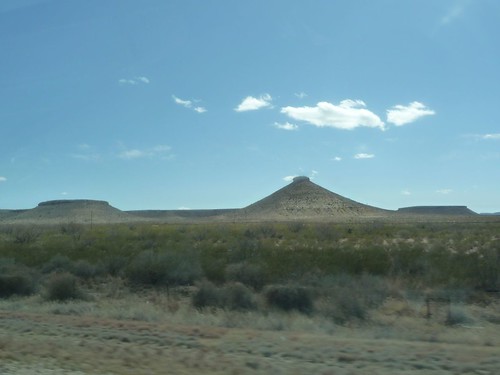 We saw some mountains. 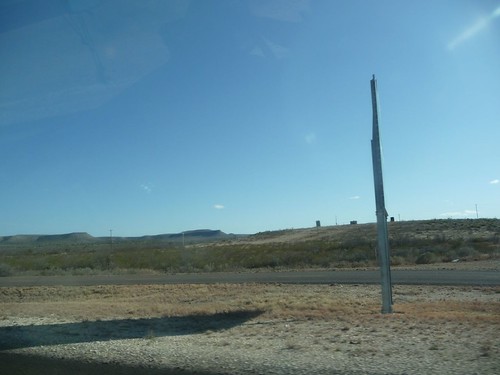 We saw some flat land. 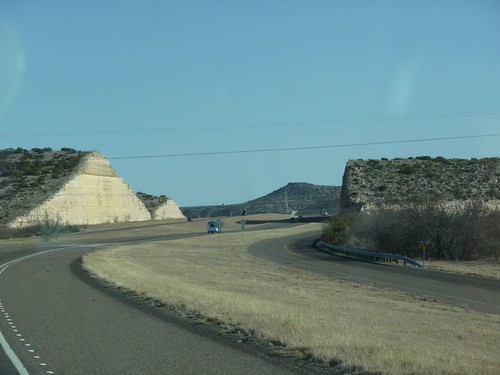 And we saw some mountains with flat land cut right through the middle of it. 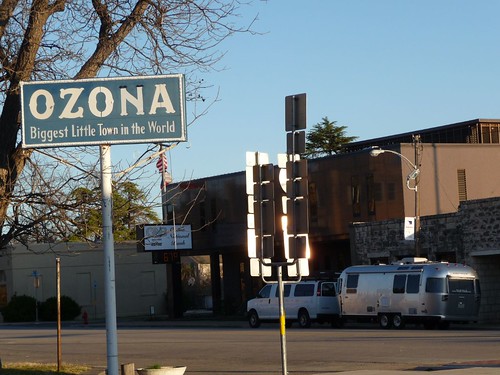 Finally, we hit a wall with our drive when Mila woke up and decided that she has had enough. We were just a half hour from the next town but we could not sit while she wails away in her car seat. We stopped at a small town called Ozona, Texas in Crockett County. It is the self-proclaimed ‘Biggest Little Town in the World’. Umm.. I always thought that was Reno’s slogan. Sounds like we have a trademark battle on our hands. 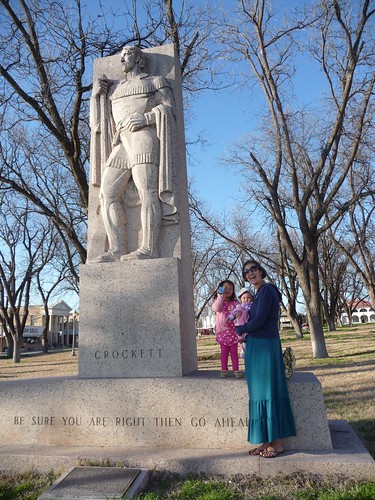 Crockett County is the home to the famed Davy Crockett. Ozona’s town center has a statue erected for the coon skin donning pioneer. For some reason he looks like a Greek God here. 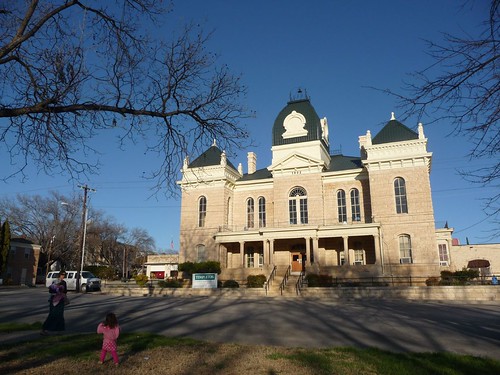 The town center has a lot of character and charm. The old 1903 courthouse sits to one side with other historical buildings surrounding a central park. It’s easy to see that Ozona has seen better days but you can imagine how over 100 years ago pioneers rode on horse drawn wagons through this area on their way out to the wild west.

Nowadays, travelers can buy knock-off, Chinese-made Uno cards and bumble bee pinwheels from cardboard boxes on the side of the road for a buck.

As the sun is setting, we debated whether or not we should drive through the night to get to Austin or if we should stop for the night. Our friends Claire and Daniel had gotten to the Caverns of Sonora just outside of the town Sonora. We decided that we would at least stop by and decide what to do with ourselves after dinner. 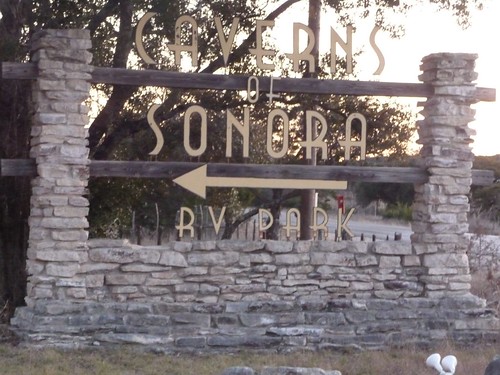 Caverns of Sonora is a 8 mile detour off of I-10. The RV park is right on site where the cave tours take place and it has water and electric hookups. Marlene has a soft spot in her heart for caves. In the old country, Croatia, her family’s property on the island of Hvar has a small cave that they have been visiting for years. Since we had missed the cave outside of Tucson, Arizona as well as Carlsbad Caverns in New Mexico, we decided that we were going to stay the night to take the cave tours in the morning. Austin can wait, caves can’t. 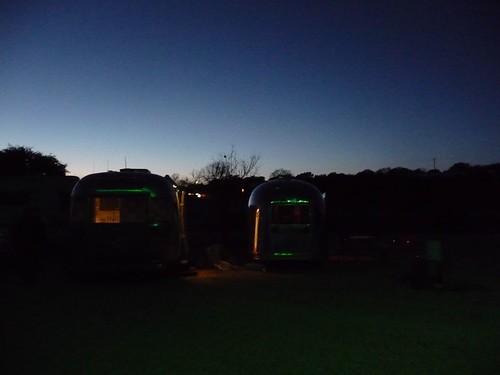 What? Look at this miracle taking place right before my eyes! Marlene is cooking!! 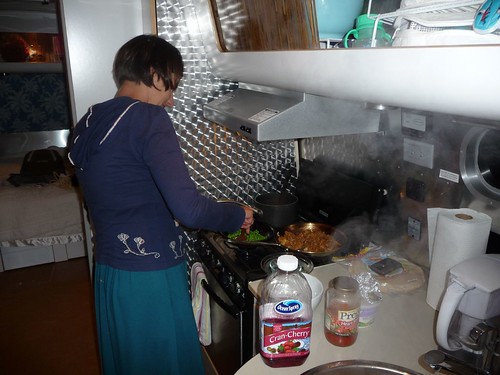 Alright, I am going to chow down on some of this goulash Marlene has concocted for me. Come back tomorrow for the cave tour!