Heading into New Hampshire’s northern region, we really didn’t know what to expect. Luckily for us we know someone back in California who grew up in this state so we got to hit up our friend Sara for some recommendations. 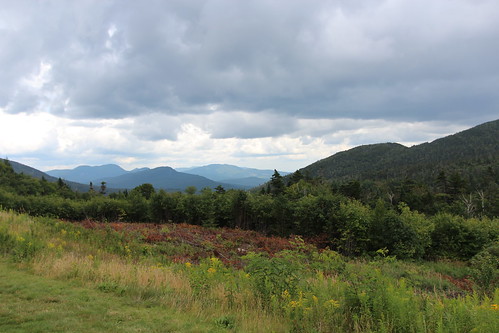 Along our path towards Maine we were told to make our way across the White Mountains along the Kangamangus Highway. 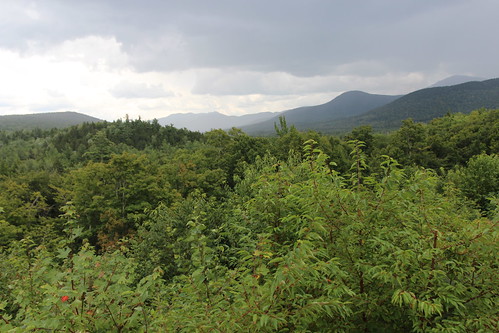 It is a pretty breathtaking drive to be going through some wilderness again. The only difference is that there are no old growth forests around here. In fact these forests have been clear cutted several times since the arrival of the European settlers. 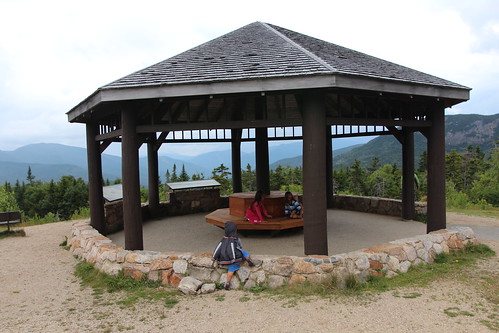 The weather up here is a little breezy and wet but if you know anything about little boys, they don’t like doing what they are asked. 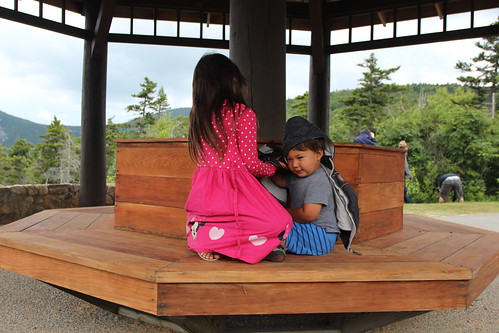 This is what happens when a two year old toddler is forced to wear a jacket. 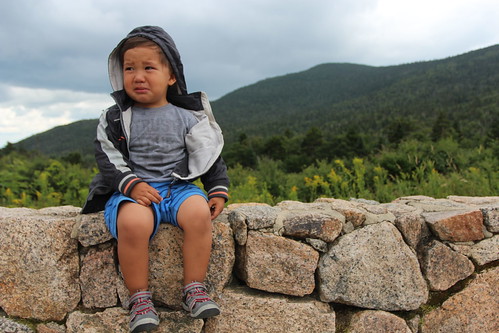 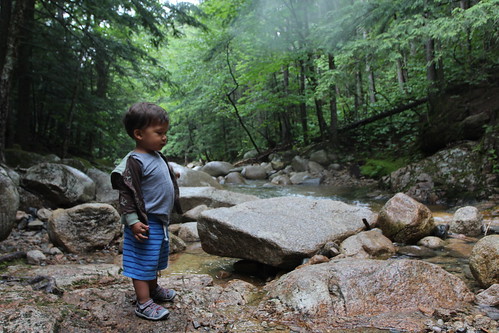 The sky has been drizzling rain during our drive but it didn’t stop us from heading into the forest for some exploring. 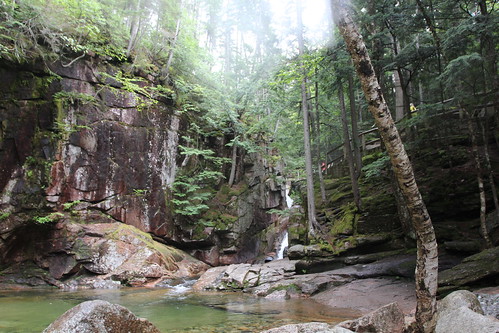 We took the trail into Sabbaday Falls. 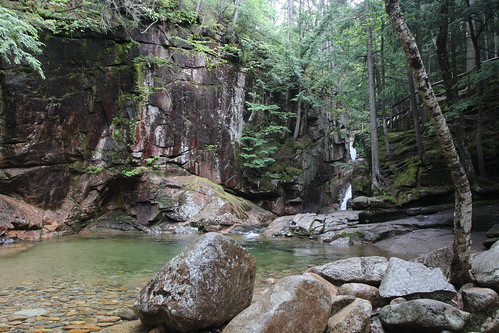 As one of the most popular waterfalls in New Hampshire, it lived up to its promise. 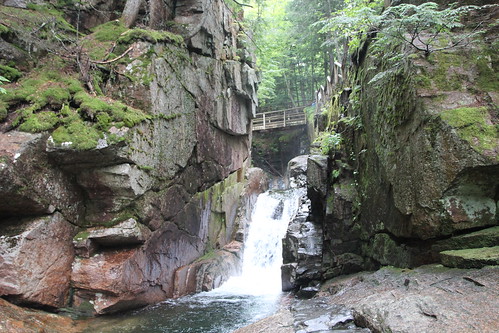 There is the lower pool down at the top of the creek as we walked up. You can clearly see the bridge to walk across from below. 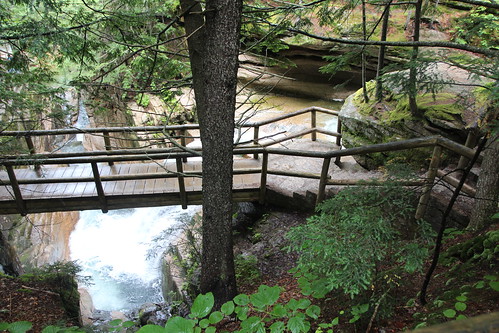 The view is even more spectacular from above. It’s obviously nothing like Niagara Falls but for its setting in the woods, it is one of the more beautiful sites in the state. 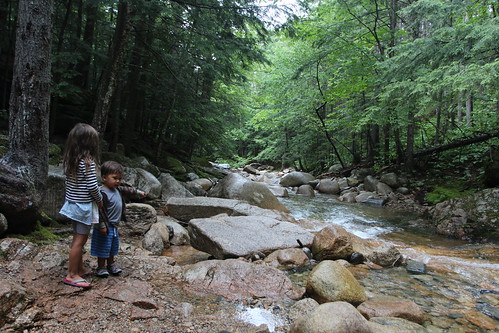 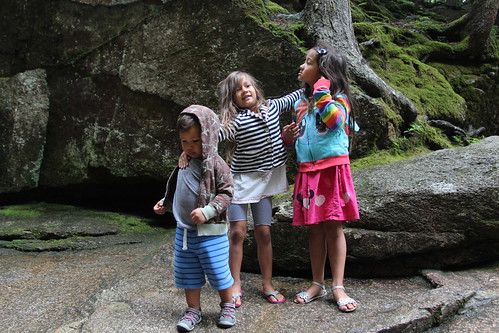 Further down the Kangamangus highway, we came across the historic Russell-Colbath house. 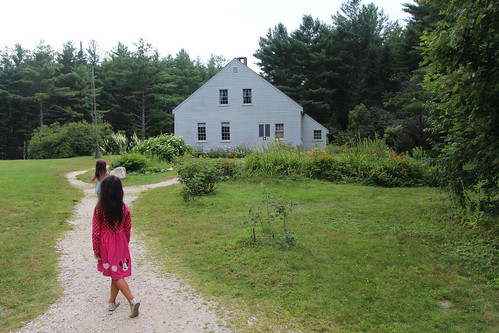 This is an old homestead house built by Thomas Russell and his son Amzi in the 1830s. 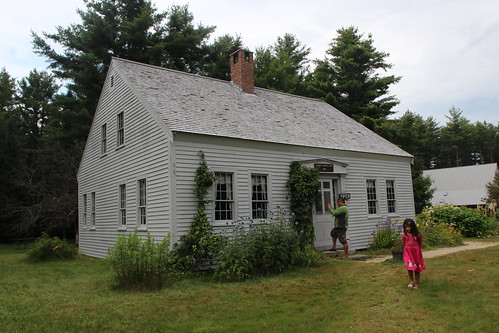 The house was deeded to Amzi’s daughter Ruth when he passed away and she and her husband Thomas Colbath lived here. 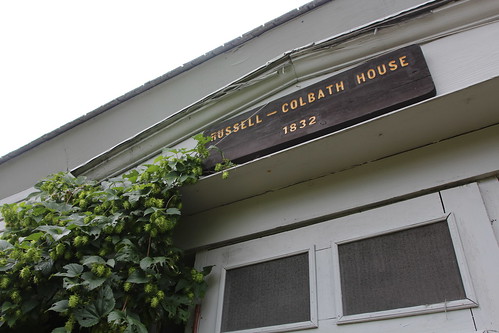 One day Thomas told Ruth that he had to go run some errands and would be back ‘after awhile’. 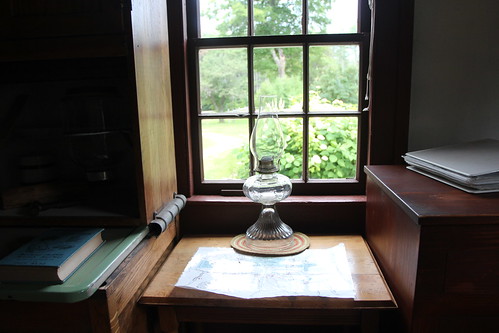 For 39 years, Ruth stayed here and worked the homestead and waited for his return until her death at the age of 80. Each night she lit a light for him in case he was returning in the dark and couldn’t find the house. 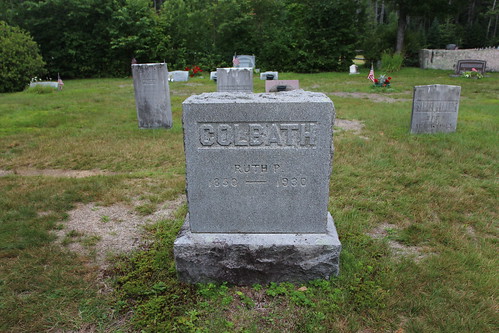 Thomas finally came back 2 years after her passing after nearly 42 years. Even though there were some local residents that saw and talked to him on his return, no one every found out why he left and deserted his wife for so long. It will remain a mystery ’til the end of time. Until then, we will head into the state of Maine. This will officially be the other corner of the United States and from there on we will start making our way back to the west coast.