As we made our way out of Michigan, we continued our way east into the state of Ohio. Last time we came through here, we were headed south to see the Airstream factory in Jackson Center. This time, we are sticking along the coast of Lake Erie. 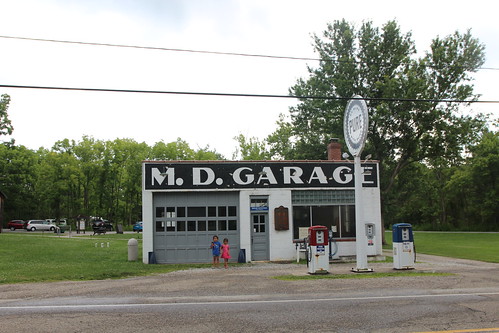 We’re now back into new territory. We’ve not been to these parts of the country with the Airstream so everything is once again new. Our first stop as we rolled into the Cleveland area is Cuyahoga Valley National Park. 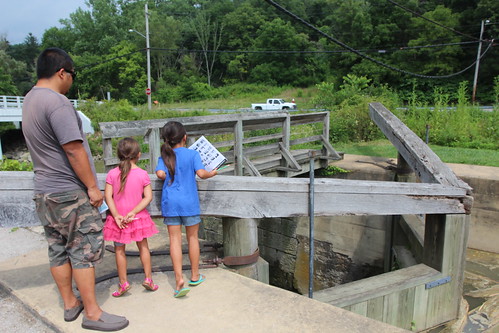 We knew next to nothing about Cuyahoga Valley National Park except the fact that there is a Junior Ranger badge to be earned here. That is good enough for us. Here is one of the old Erie Canal locks that has been refurbished by the NPS so they can demonstrate how commerce made its way up the heartland back in the day. 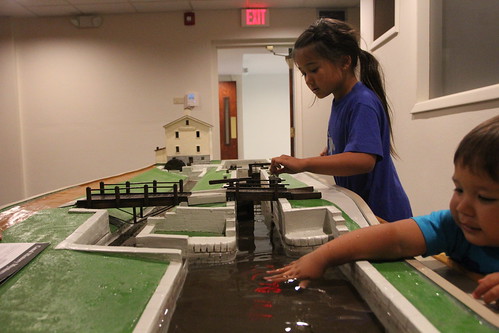 The visitor center here by the canal lock has just gone under a lot of renovation with touch screen interactive exhibits all around the building. We managed to find our way downstairs to one of the old exhibits that is probably about to be retired in an empty room. Sometimes the kids just want to touch and play with real things instead of these fancy computerized displays. 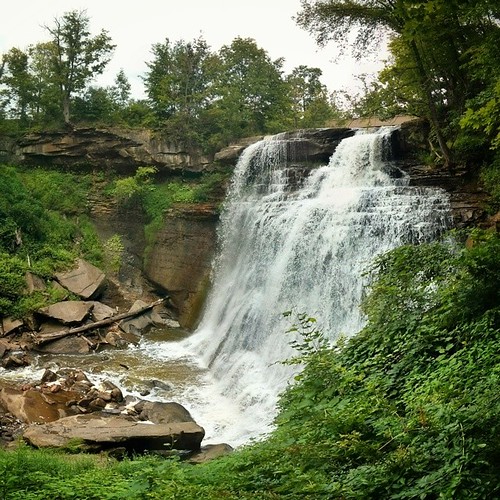 Here is one of the crowning jewels of Cuyahoga Valley National Park: Brandywine Falls.

Cuyahoga Valley National Park was created in the 1970s as part of an initiative to bring ‘parks to the people’. Situated between Cleveland and Akron, many residents were displaced during the establishment of the park. The first superintendent of the park created a policy that caused fissures between the park service and the community with an unpopular attitude towards land acquisition. 40 years later, the formerly polluted and lifeless Cuyahoga River has been transformed into a vibrant ecosystem with abundant wildlife that have not been seen here for over 100 years. 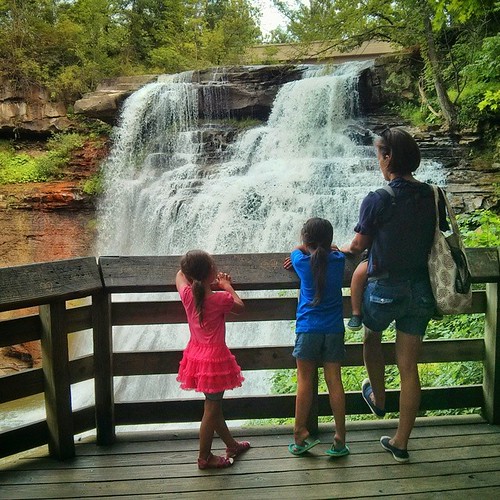 A more cooperative atmosphere was created with the new superintendents and their policies in working with the community. A 20-mile towpath through the park adjacent to the Erie canal that helped build this region of our country in the 1800s now hums each day with runners, hikers, bicyclists and tourists that have everyone seeing the realization of the goal of bringing ‘parks to the people’. 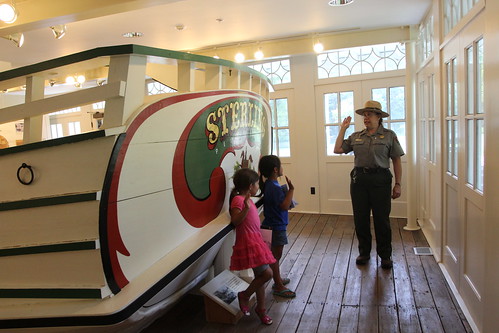 With these newly minted Cuyahoga Valley National Park Junior Rangers, we need to get back on the road. 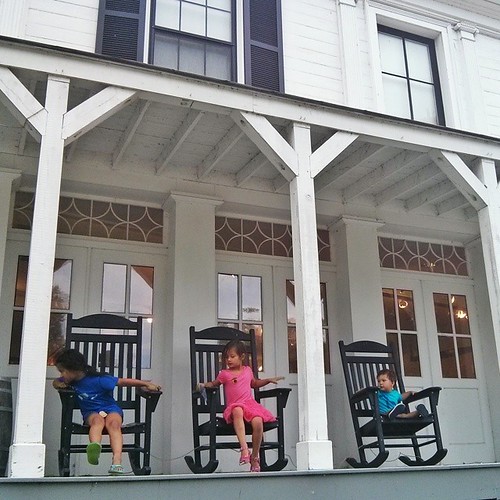 Even though this is a National Park, it is pretty much smack dab in the middle of a city. That means there are no campgrounds to stay at here. 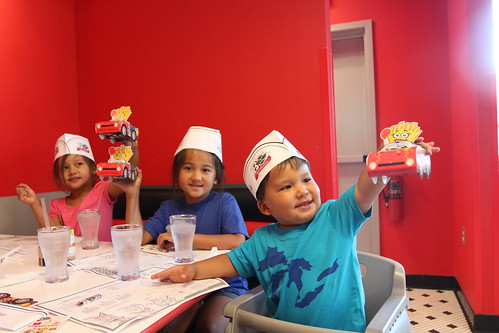 As long as we are still here in the midwest, we will do our best to find a Steak N Shake. 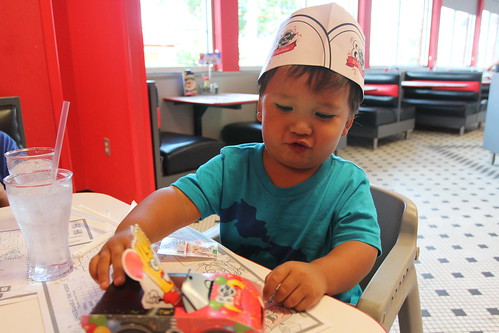 As we left the Cleveland area, the skies turned and we were suddenly in the midst of a lightning storm. This is pretty much par for the course for an Ohio summer. 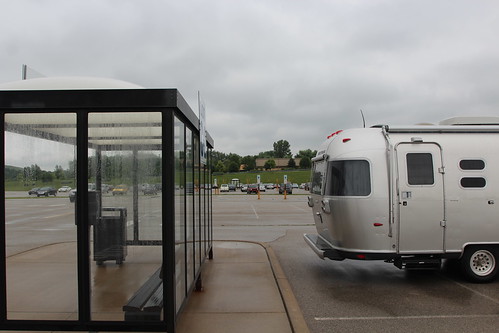 We made it out of Ohio and officially into Pennsylvania to spend the night in the parking lot of Presque Isle Downs Casino in Erie, PA. This stop in PA will be short but we will be back on the other side of the state soon.