As usual, we don’t really have many plans until the last minute. Because we know that even if we try to plan something, things always come up to try to ruin that plan. We had thought about going to Alaska first. Then we thought maybe we head to Europe for the summer. At the end, we decided to finish off the rest of the 48 contiguous states in the country by heading to the northeast. First stop, back up the 395 towards the state of Oregon. 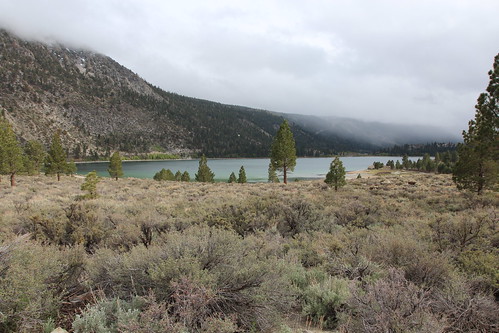 This stretch of highway is one of our favorites of all time. 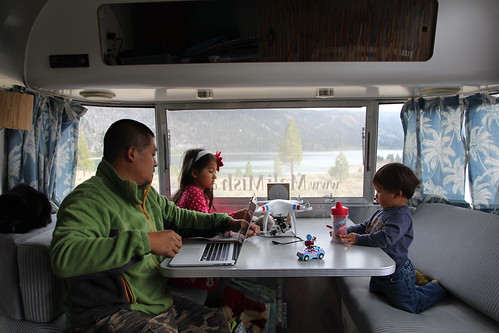 This is Oh Ridge Campground in June Lake. We got a site with view of the lake for just the night. 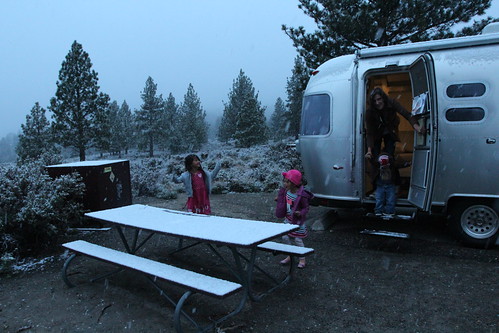 As it was May, the weather was still a little chilly. We actually got some snow overnight as we camped at Oh Ridge campground in June Lake. 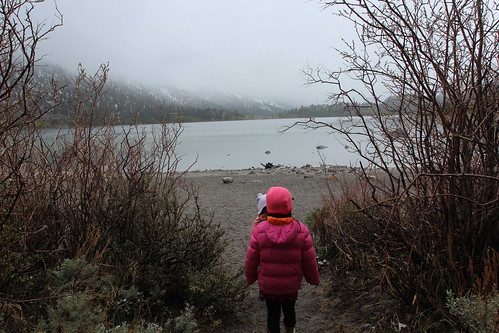 Time to bust out our seldomly used winter clothes and go for a walk around the lake. 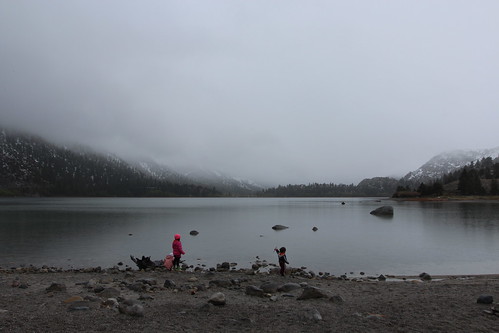 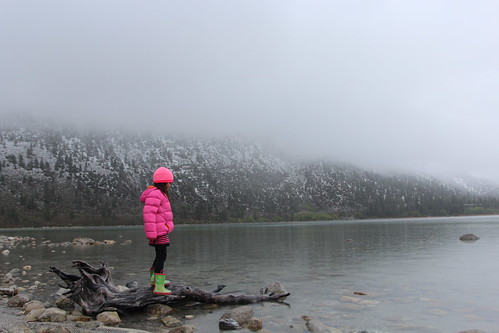 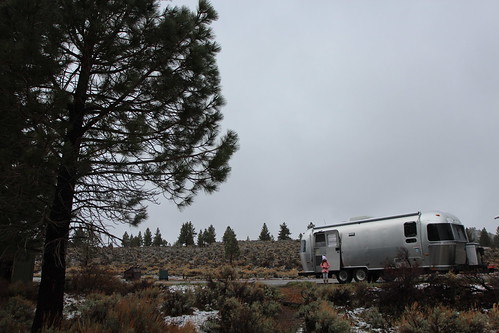 In a couple of months, this place will be pack full of summer vacationers. For now, we have this place pretty much to ourselves. 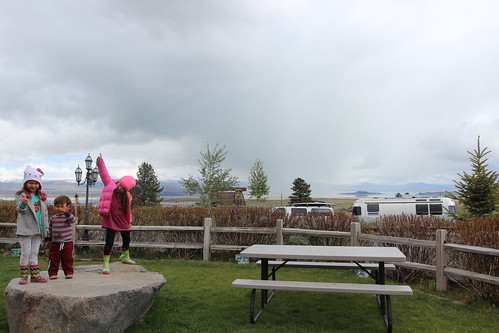 When we were here a couple of months ago in March, we tried to stop at our favorite gas station restaurant on the 395 but it was not yet open for the season. This is Oh Nellie Deli at the Mobile Gas Mart on the corner of Highway 395 and Tioga Pass. 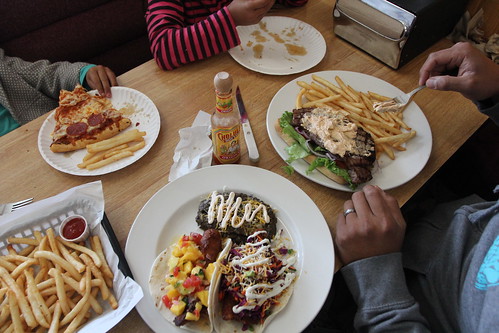 Mango fish tacos and a steak sandwich. This place has been praised by publications all around the country including the New York Times. 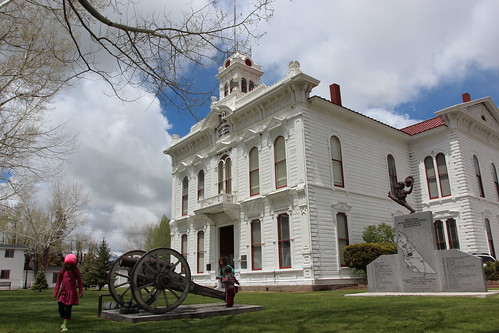 We continued north through the town of Bridgeport and made a brief stop on our way to the Reno area. 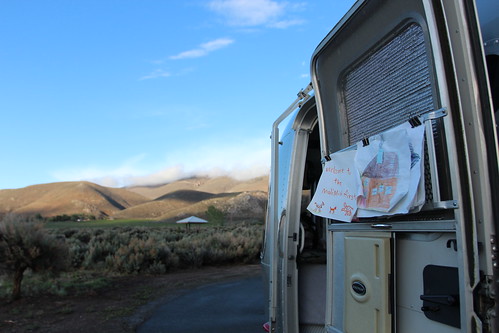 We made it to Washoe Lake State Park before settling for the day. 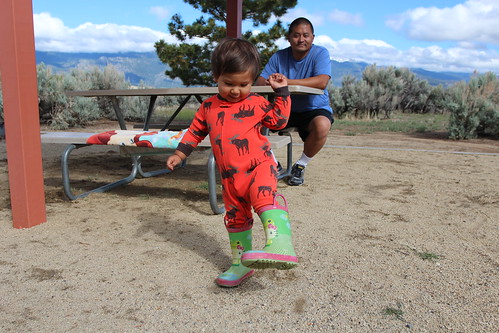 Shortly after our stop we had a flash rain and thunderstorm that moved quickly through the area. Some of the lightning was so close that we literally saw one strike the bushes a few hundred yard from us. 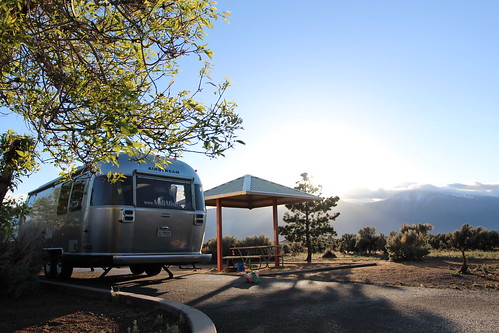 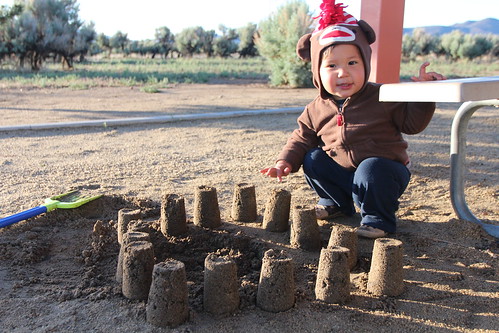 This desert monkey was a happy camper. 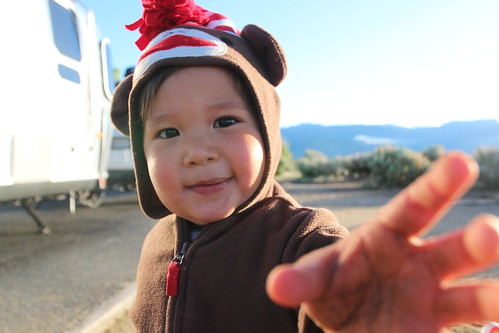 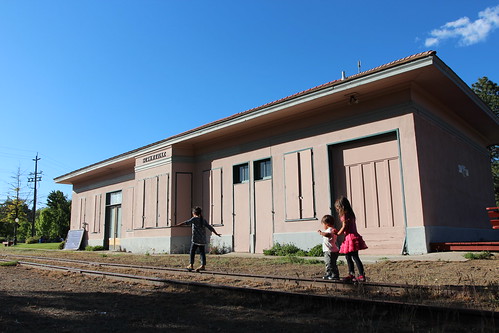 Our next stop was Susanville, CA. We wanted to stay the night here but did not find a place we liked. 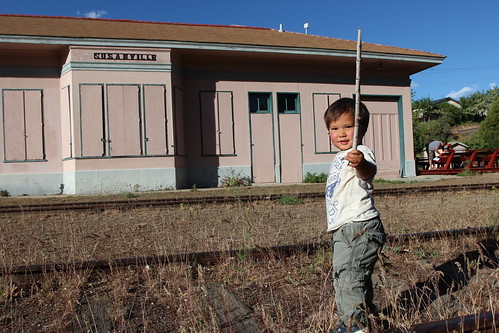 Just before we left southern California, we became Elks Lodge members through Marlene’s family members who sponsored us. It is a great organization that does great things for communities around the country. It also happens to have one of the largest network of overnight RV spots. 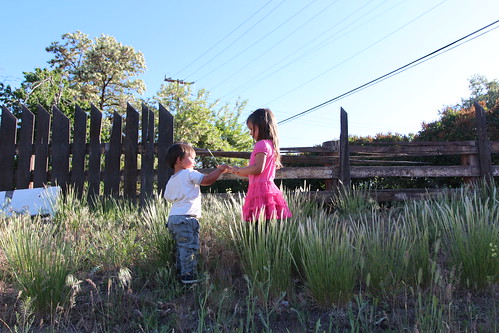 We looked up the Elks Lodge at Susanville but it does not have suitable parking for our trailer so we will be moving on from here. 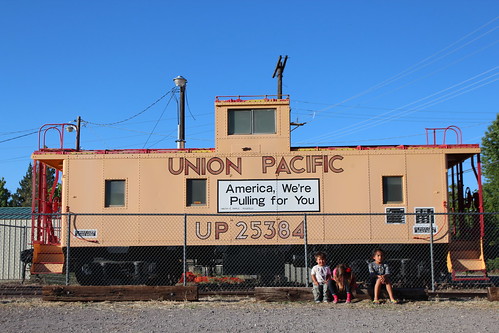 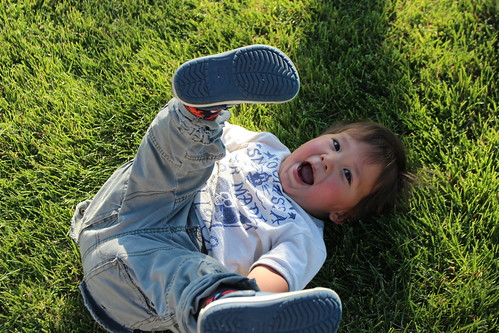 I can’t believe my feed reader lit up with a blog post from MaliMish! Miss you guys. xo

We are only 6 months behind. Not too shabby!!! Haha.

I’m happy to see that you are blogging again. I’ve been riding along on your adventures for a few years now. My husband and I went on a two and a half week whirlwind trip starting in Michigan, headed start across to Utah, down through Utah and Arizona, then back home. We stayed at Rockhound State Park and visited White Sands because of your adventures there and when I found you on Instagram I noticed that we visited Cadillac Ranch the same day ( we got there just as the sun was setting). Happy travels!

[…] Washoe Lake campground near Reno, Nevada. We were actually here 3 years ago (the old blog post is here). It’s where a bolt of lightning scared the crap out of Luka and he ran into the Airstream […]