Our stay at Skidaway Island State Park came to an end this morning as we packed up to head further south into Florida. Our second time here at this park was just as great of an experience as the first. Let’s hope that there will be many more visits here in the future. 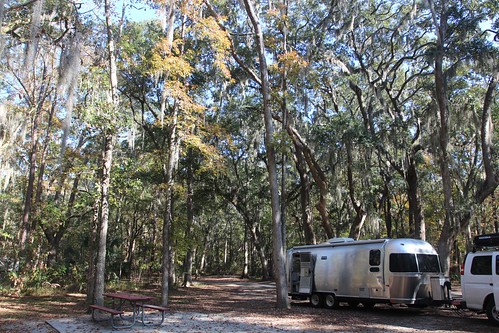 When we met Kyle here a few days ago after Thanksgiving, our plan was to caravan with him for a couple of the next legs of our trip. Kyle had just taken sailing lessons and was investigating a possible move to sea once his Airstream days are over. It rekindled my flame for sailboats and we decided to get together and talk shop for a few days (Queue the rolling of the eyes from Marlene). 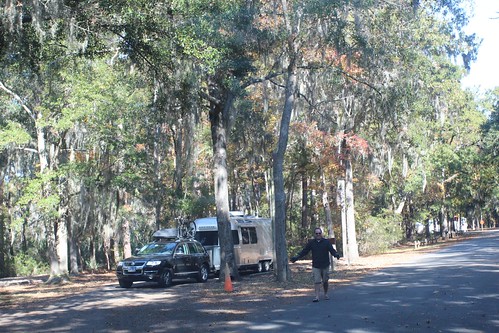 As we were packing up, Kyle was already hitched up and ready. I said to him that he should go ahead and dump his waste tanks first until I am ready. As I drove up, I see him walking up with his dump station gloves out to the side. I knew right away this was not a good sign. The septic tank was full and overflowed as he was letting it all go. A couple of days ago, we had just been sharing dump station horror stories and I guess we forgot to knock on wood.

I managed to make my way into the closed section of the park and dumped my tanks at a camp host site since all of the other sites are water/electric only. I guess this is what they mean when people say, “shit happens.” 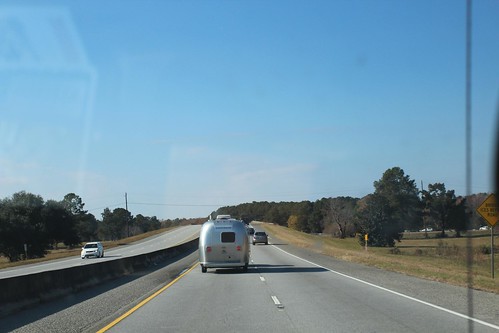 Our plan today is to head down towards Jacksonville, Florida via Fernandina Beach. Getting out of Skidaway Island and on to the interstate was not an easy task. I think we spent a good 30 minutes maneuvering city roads before we finally made our way there. 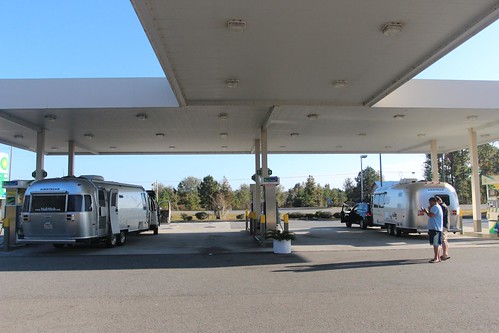 We stopped briefly for a little break at the gas station to figure out a game plan. There are a handful of places to camp but this being the start of winter, it is high season for Florida. All of the desirable state parks are booked solid. 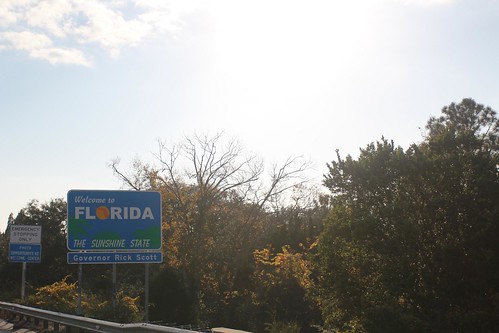 We had been tossing around a few options and it came down to Little Talbot Island State Park, a nice park we visited just for the day on our last trip, or a county park called Huguenot Memorial that looked promising but neither of us had been to. 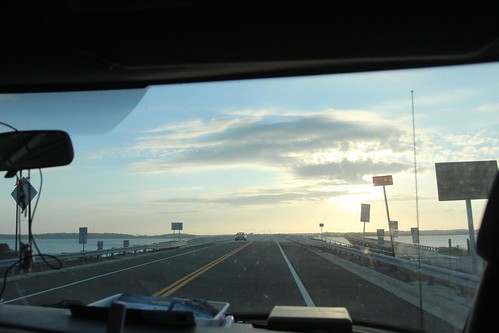 We decided to give Huguenot a shot. It only offers dry camping but it is waterfront. Their waterfront sites are not on the Atlantic but rather the Saint Johns River that feeds into it. 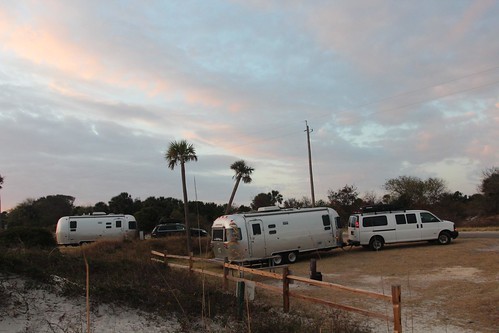 We got there just in time for the sunset. Our sites were huge but not too easy to level. I had to basically drop my hitch to the ground to do it. 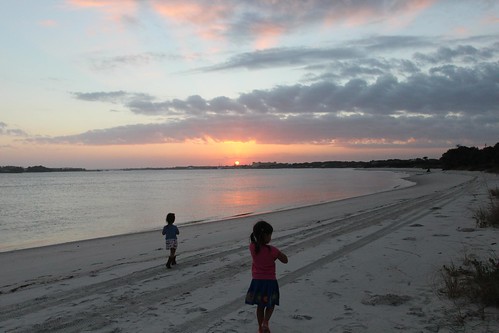 This is the Saint Johns River with Jacksonville right across. Less than a half mile down the river it connects to the Atlantic. Because it is an inland waterway, it is very calm and beaches are beautiful with fine white sand. 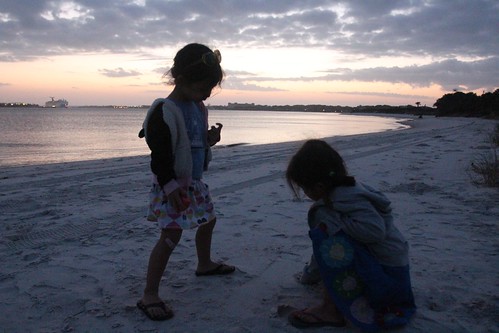 Right across the river is Mayport Naval Base in Jacksnoville where Marlene’s cousin Chris is based. The channel is deep enough for big cruise ships like this one as well as navy destroyers and carriers. 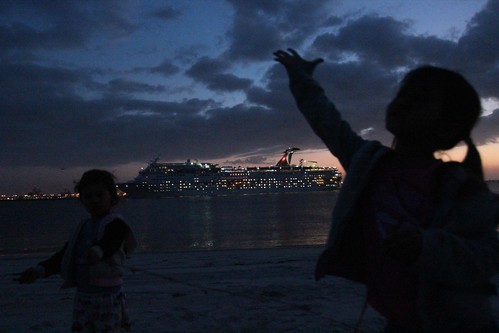 The girls were thrilled to be camping at a beach again finally. Our last beachfront site was on Lake Michigan in Grand Haven almost 2 months ago. I think there will be a lot more beach in our future as we spend the next month or so in Florida.