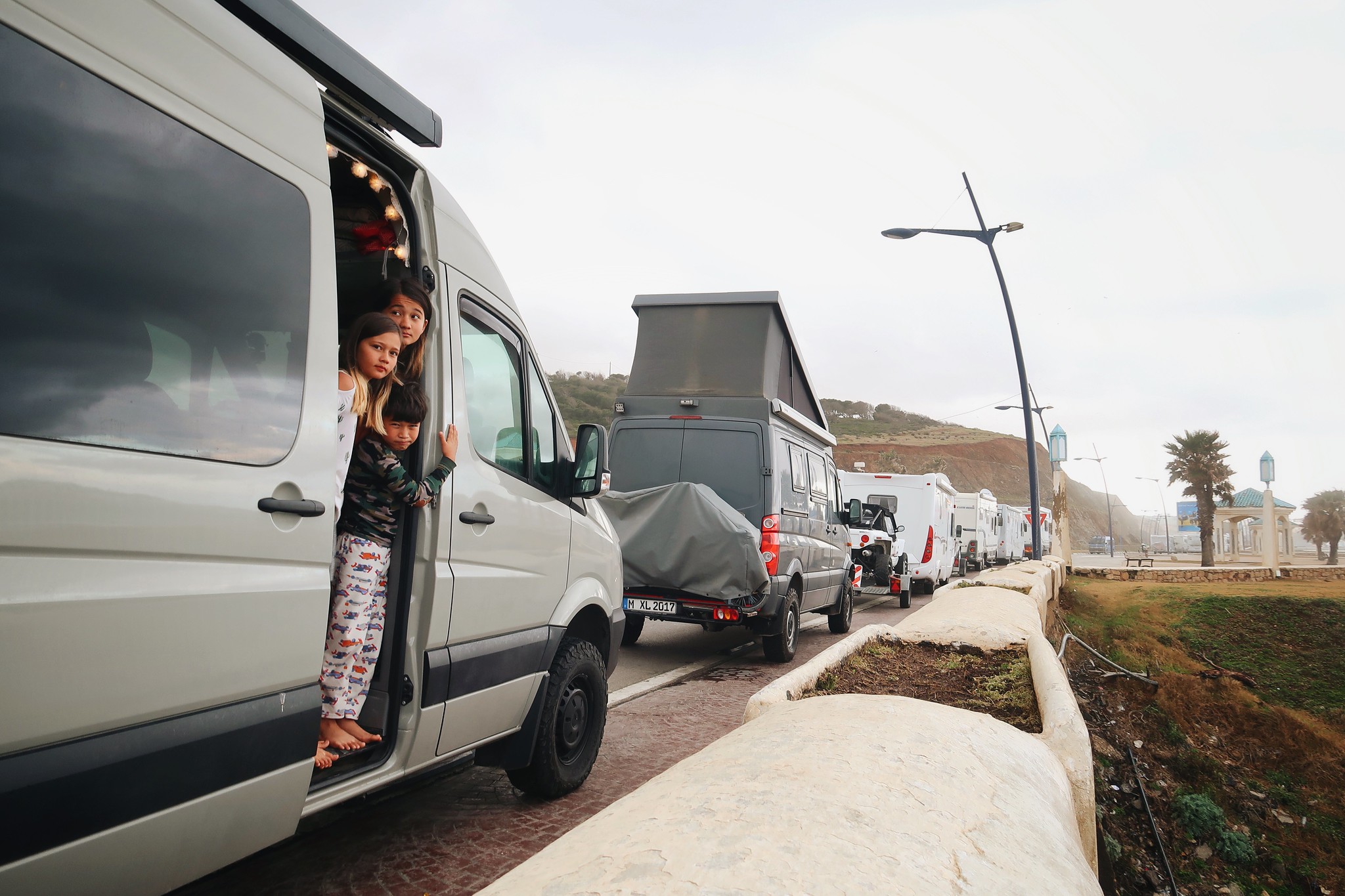 –
Like many places around the world, Morocco’s current conditions are very dynamic. As we are passport and residency holders of Croatia, ‘going home’ for us actually means getting back into Europe and beelining straight for Split and begin a new 14-day quarantine in Marlene’s family’s apartment.
–
For a couple of weeks we didn’t think it was an option as we were told the maritime borders have been closed. We thought staying put was our best option as we didn’t want to leave the comfortable campground we had settled at to risk going out for the unknown.
–
But with all eyes on Africa and learning about the inadequate healthcare system from a few locals, we decided ‘going home’ might be our best bet if it was possible.
–
All of the information about a possible exodus from Africa had only being verbally passed around amongst other campers in French, Arabic and German. What we didn’t know for a few days is that people have been successfully crossing the land border into the Spanish enclaves of Ceuta and Melilla right here on the African continent. From there people were catching a domestic ferry back to mainland Spain and carefully making their way back to their home country as quickly as possible.
–
Information was scarce and even the Croatian embassy we contacted in Morocco’s capital of Rabat did not know about this option.
–
So when our German neighbors were told by their embassy, they decided to leave on Friday and made it across successfully. The trip was seemingly without much delay so we decided to make the same 600-mile drive north to Ceuta ourselves 2 days later by obtaining an Exceptions Transit Permit from the campground owner to legally be on the road.
–
After a long day of mostly empty highways and arriving here last night at 9pm, we learned that the Spanish government was going to close the border at midnight. With hundreds of vans waiting to get across, we knew we really didn’t have a chance before the deadline.
–
For now, us and a few hundred other Europeans await patiently on the Morocco side of the Spanish land border waiting for it to reopen so we can all go home.

**To see how we eventually left Morocco during the pandemic lockdown, you can catch up here via a out Stuck in Morocco playlist:

Is there a way of contacting your congressman and asking if you could travel to the nearest USA military facility for assistance? Maybe even cutting your trip short to embark on a trip back to the USA? 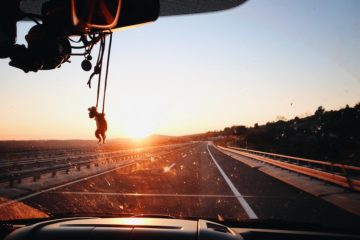 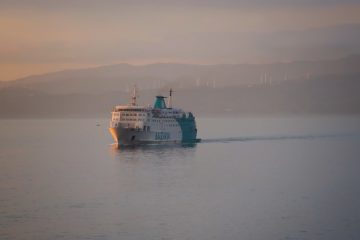 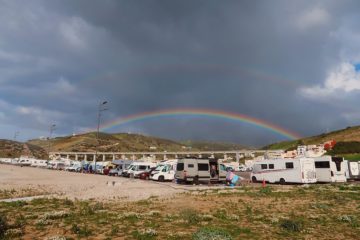 (March 2020) After 4 full days, the police asked us to leave to Ceuta border and head to the Tanger Med Isolation Camp that the Moroccan government had set up for all of us stuck Read more…