This last month we spent in the little village of Zastražišiće on Hvar Island taking it easy. We caught up on some work, spent time with family and harvested the family olive trees. With Halloween behind us and olives pressed into oil, we are off to do some exploring in Croatia. 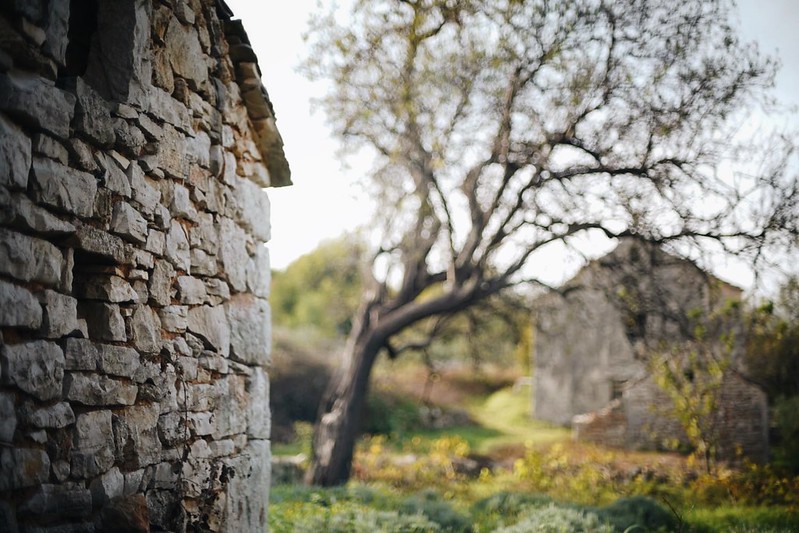 We’ve spent a lot of time here but most of it has been concentrated in southern Dalmatian coast. For the next couple weeks, we’re gonna check out what the northern part of the country has to offer. 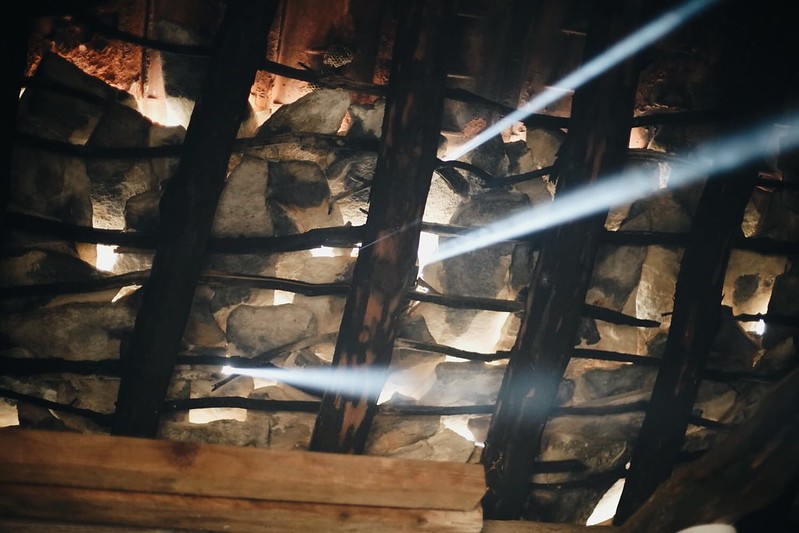 Village life has been pajama life. Time to put on some real pants and say hello to the rest of Croatia. 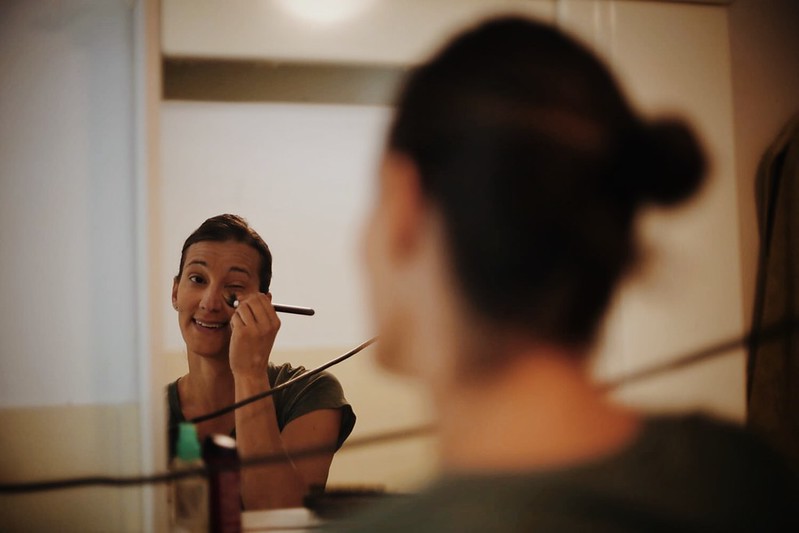 Kids working on school in the morning before we pack up the van. 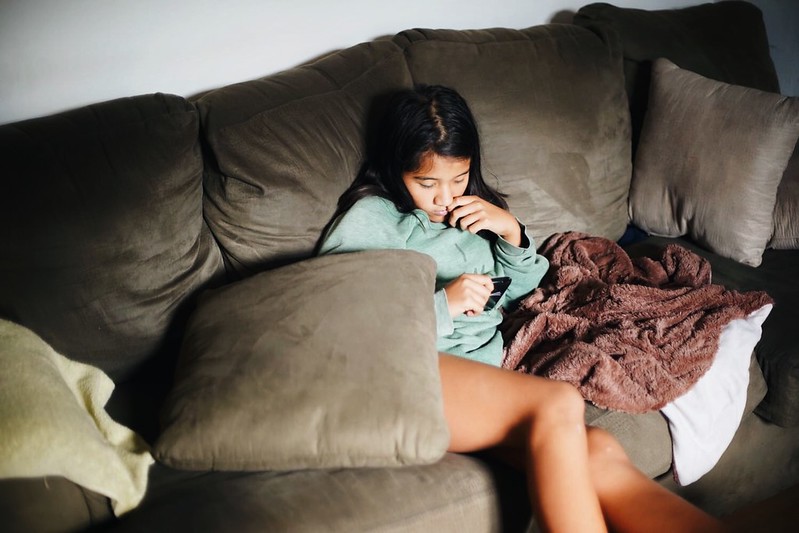 All packed up and ready to go. Usually Rio the village dog would be by our side but not today unfortunately. He must be out with his family picking olives. 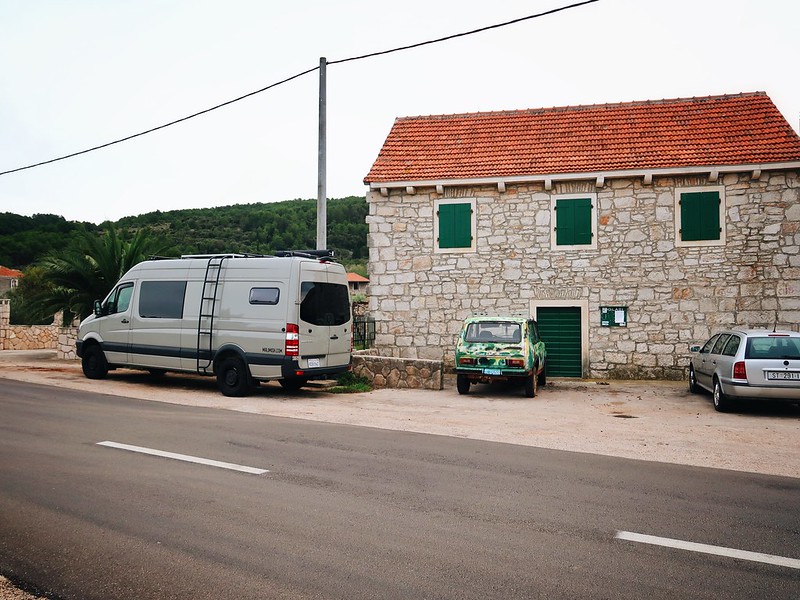 For the past month, the kids have been sleeping in the village house with my parents. Time to re-introduce them to vanlife again. 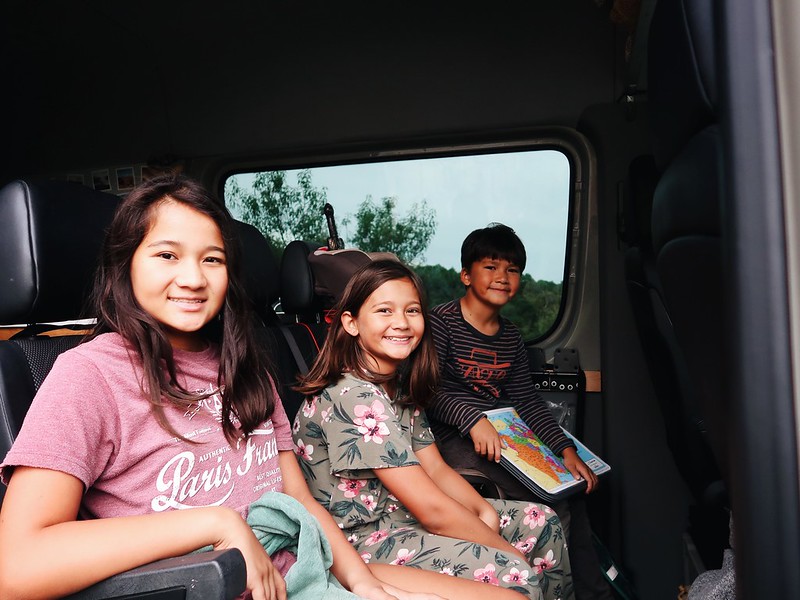 The main road on the island of Hvar. Full of olive trees, lavender and rock walls. 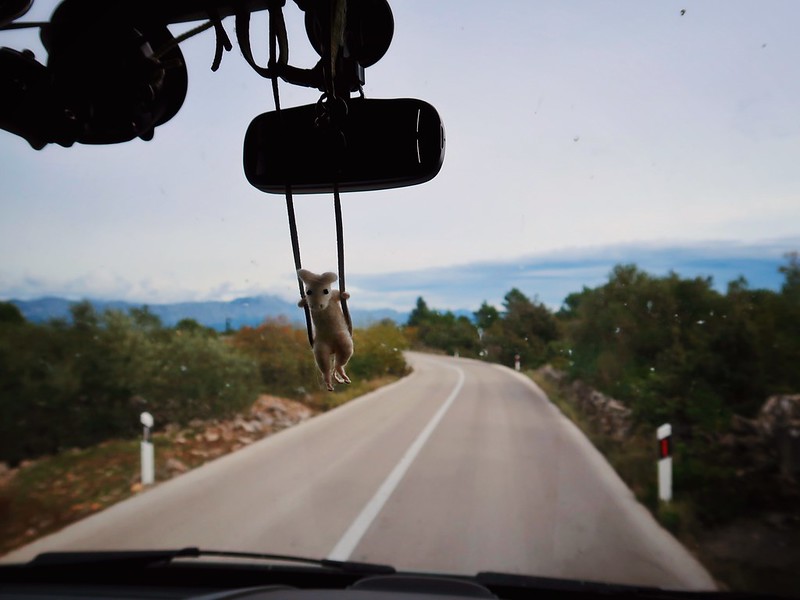 Took the shorter (and much cheaper) ferry off of the island to mainland. 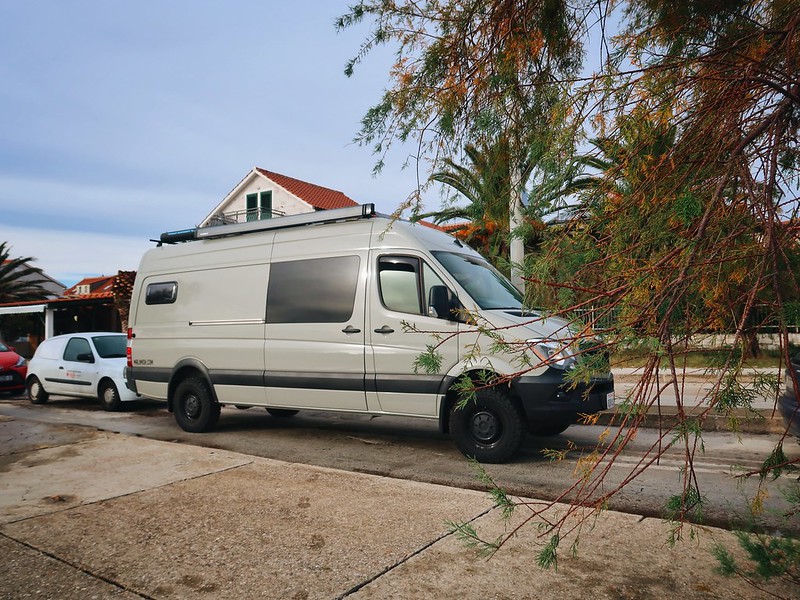 It costs us about $35 for our family of five and van from Sućuraj to Drvenik. 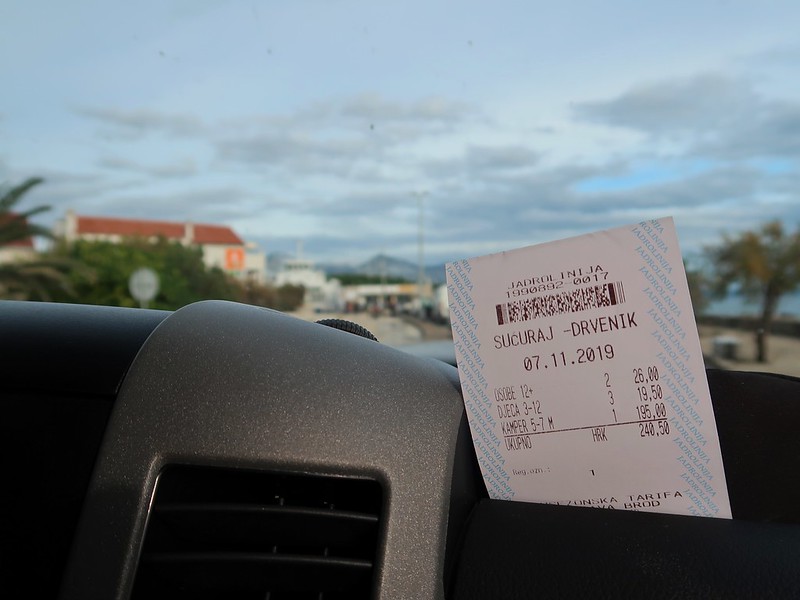 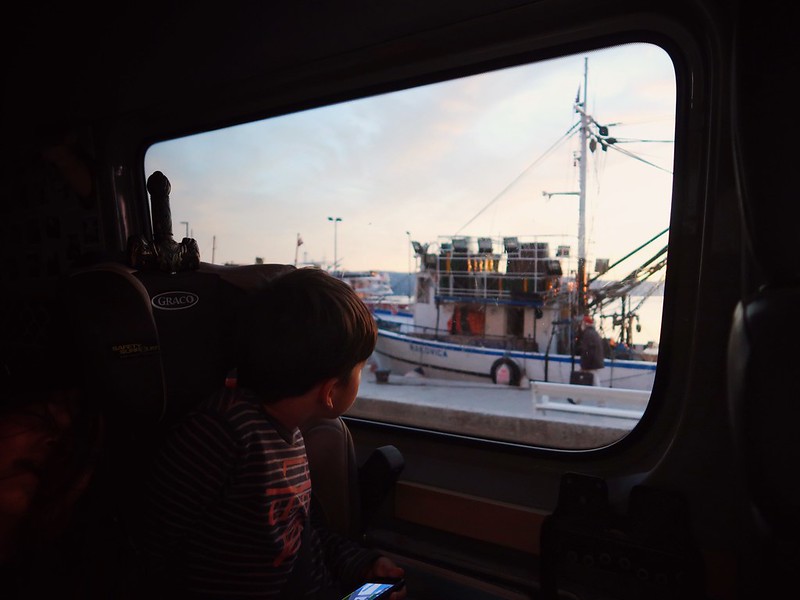 We had every intention on leaving the island early but then remembered that we aren’t in a hurry. 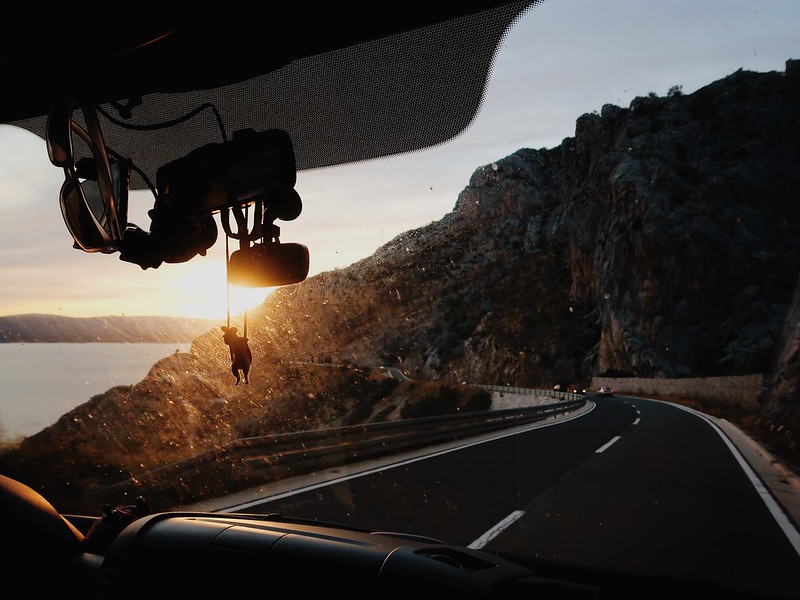 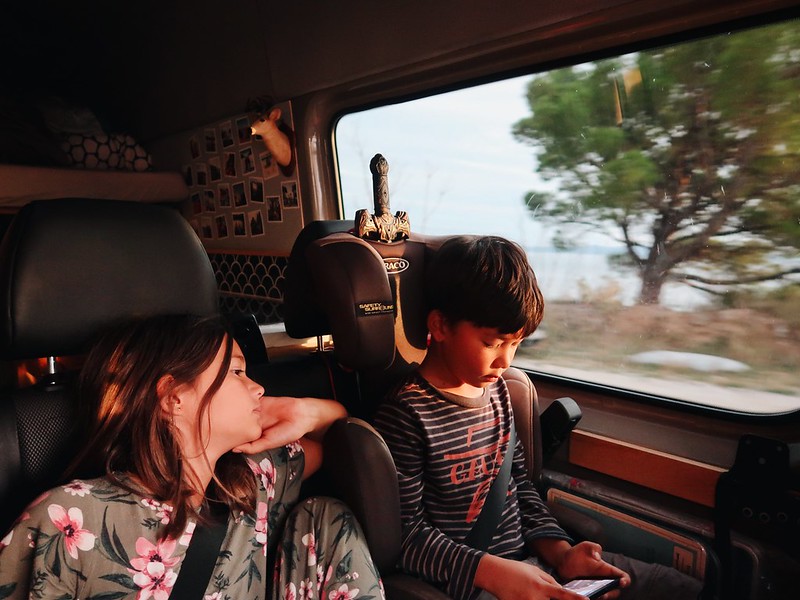 And our reward for all those yeses was golden hour on one of favorite stretches of road. 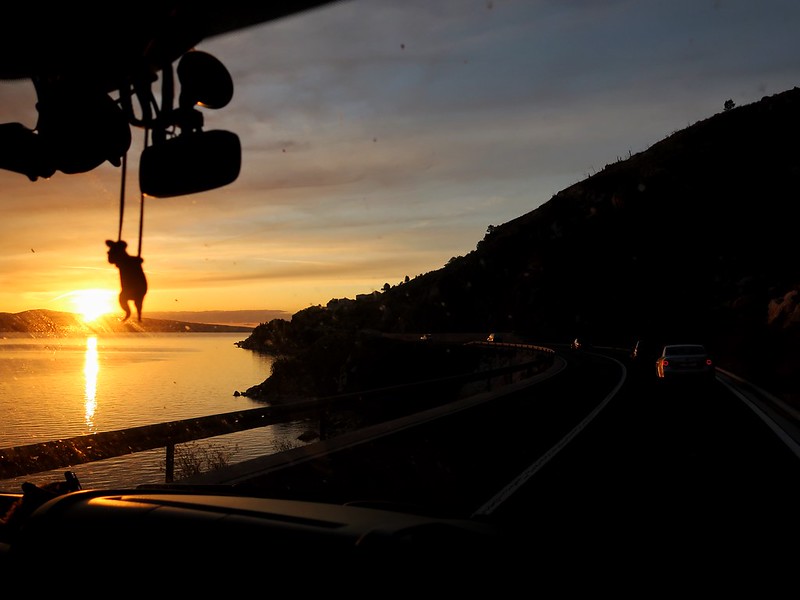 And the sunset did this magical thing. Not only was the sky on fire, but the sea too! WOW! 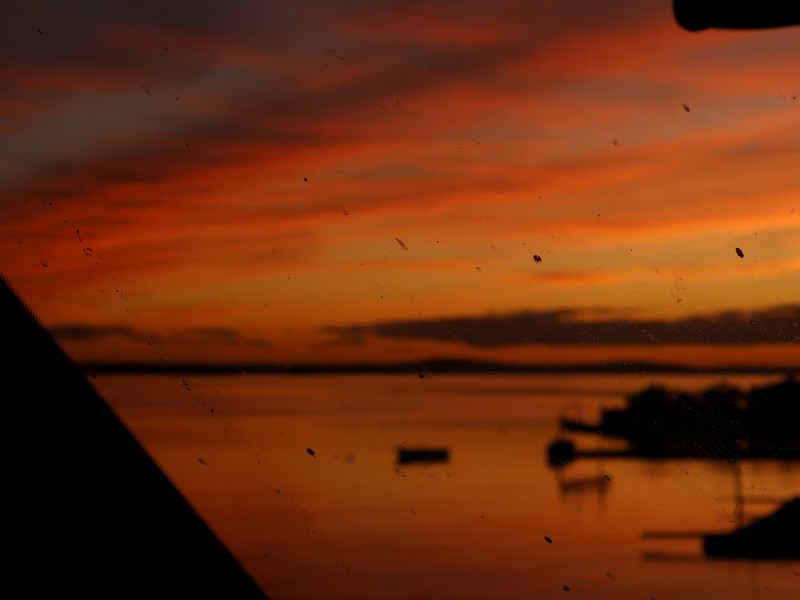 What a treat! Love the drive on the Markaska Riveria. 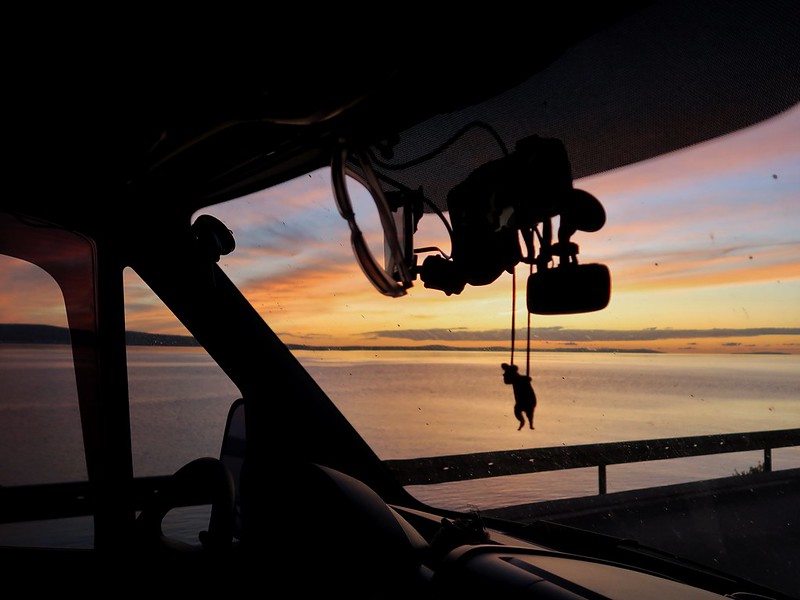 Since we left kinda late, we didn’t get very far today. We decided to spend the evening on a beach in Split. 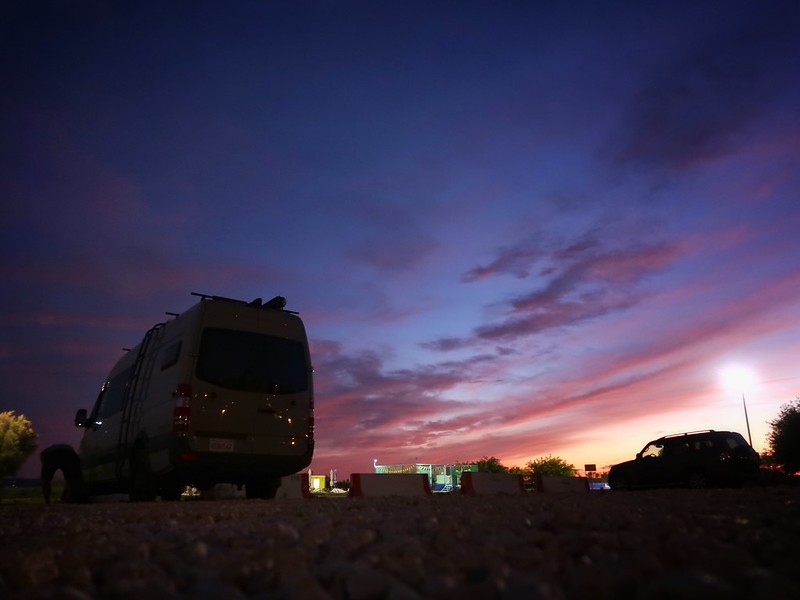 Where the sky did not stop putting on a crazy show. 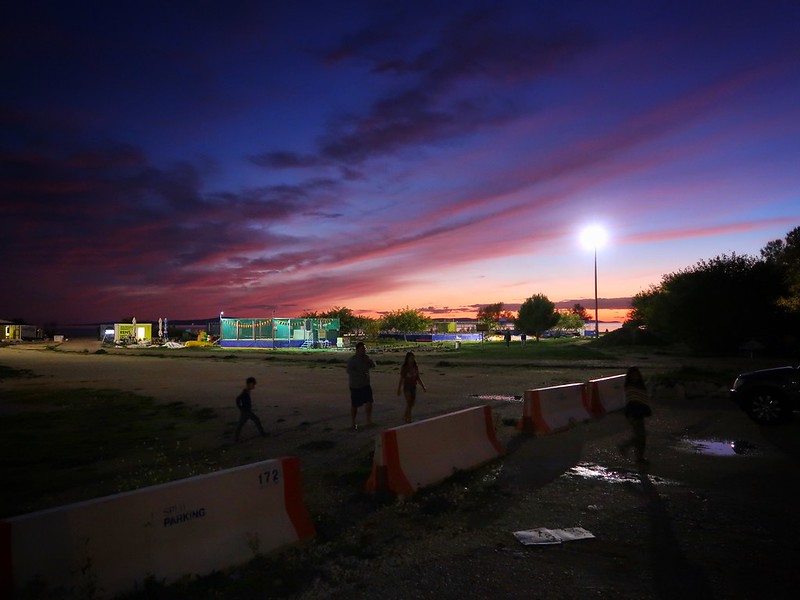 Here’s a little video I put together to hold you over until Dan’s vlog is released.

Thanks for following along on our adventures,
Marlene 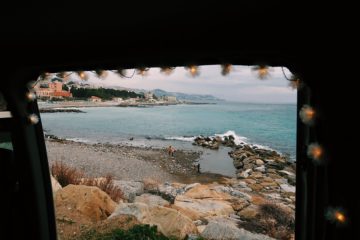 It’s been a bunch of long and continuous driving days in a row since we’ve left our spot in Venice, Italy. The surprising thing about camping in Italy so far is they have a bunch Read more… 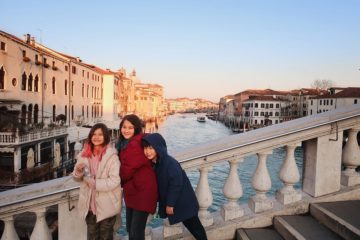 After Croatia, we found ourselves outside of Venice, Italy. Our oldest kid was about to turn 13 and we asked her where she’d like to spend her special day and Venice it was. We camped Read more… 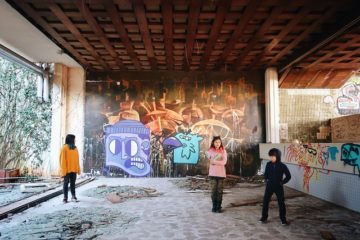 Exploring an Abandoned Hotel in Croatia.

We woke in the tiny coastal town of Karlobag, Croatia after a quiet night in their public lot which happened to be free this time of year. Well, it’s never quiet quiet in a town Read more…